Media > Celebrities > Jon Gosselin, A Douchebag For All Seasons

Jon Gosselin, A Douchebag For All Seasons

By Geoff Shakespeare on October 1st, 2009 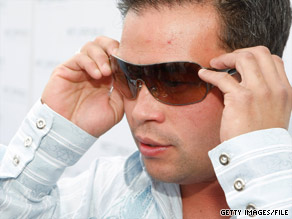 It seems everywhere you look in the media these days, Jon Gosselin’s smug face is staring back at you with a shit-eating grin. Beside being proof positive that the End Of Days is right around the corner (like,  soon. We’re thinking no later than next Tuesday), what else does it say about our fragile society that a guy with no other discernible talent than being able to impregnate another human being has reached such heights of success and fame?

When the aliens discover the ruins of our once proud society (probably next Wednesday) will they judge us on the Mona Lisa? The complete works of Shakespeare? The Great Wall? Or, will they trip over a Jon And Kate Plus Ei8ht Seasons One And Two DVD and thank whatever spacegods they worship that they arrived after everyone of us was dead and they never had to have a conversation with us? 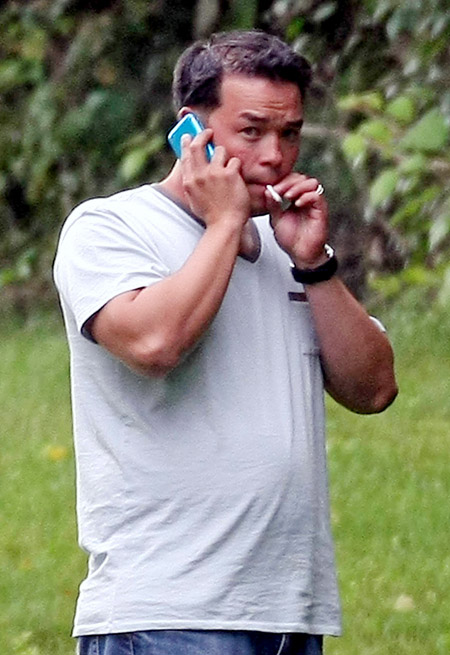 Well, it turns out that we’re not the only ones who are sick of Captain Procreate. If the increasingly ridiculous CNN is to be believed, Gosselin may be just as fed up with him being famous as everyone else is. Yes, it turns out our favorite pseudocelebrity has grown weary of the pseudopressures of  his pseudofame. According to CNN, his recent firing from the John And Kate Plus Ei8ht may have been just what he was looking for. Celebrity bloggers speculate all of his bad behavior of late was actually a secret ploy to make the producers of the show let him go.

Since he and his former wife announced their divorce, Jon has dated several women including the daughter of his wife’s plastic surgeon and a tabloid reporter who quit to be with him, and has even been accused of nailing the couple’s babysitter. He’s also badmouthed his ex-wife to anyone in the press who would listen and has been complaining long and loud about how hard his loss of privacy has become since he allowed a film crew to document every aspect of his family’s life. 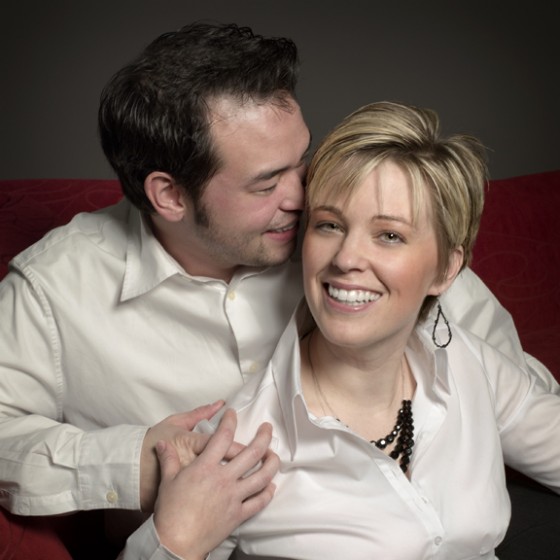 Could it be that these aren’t just the actions of a recently divorced, recently famous guy looking to get as much tail and publicity as humanly possible? If he really wanted the quiet life, why does he still make public appearances? Is that Gosselin can really no longer take the crushing grind of a Reality TV star’s life? Or is it just possible that he’s willing to do anything humanly possible to avoid having to work a regular job again?

Whatever the case, now that Jon and Kate Plus 8 is just Kate Plus 8 Jon Gosselin will have to make it in the entertainment world based on his own drive, integrity, and talent. His first solo project is a reality show with Lindsay Lohan’s father called The Divorced Dads Club We give him two months tops.