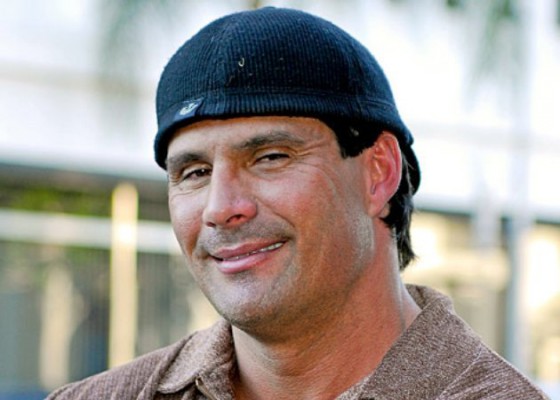 You would think in a world where a 24-hour news machine is constantly firing from all cylinders that verifying whether a well-known public figure is dead or not would be simple. Actually, it is simple, unless you’re a simpleton like say, I dunno, Jose Canseco, who for some odd reason is under the impression that Al Gore is no longer among the living.

For the record, Canseco is an idiot, and Al Gore is in fact alive. You’re on Twitter spunk for brains, why not check the news feed before prematurely killing one of our ex-Vice Presidents?!

Then again, this is the same dude who fancies himself a boxer/MMA fighter despite having never defeated anyone of note. Plus, I hear years of steroid abuse is bad for brain health. Oh, and did I mention Jose Canseco is an idiot?