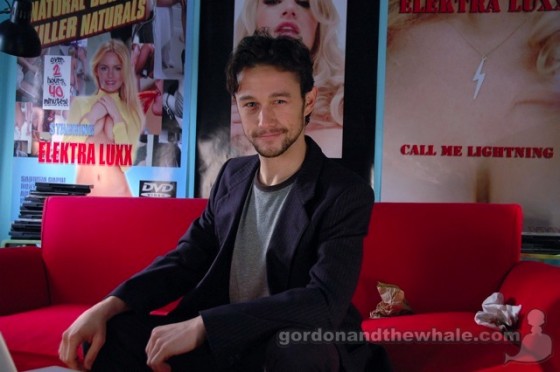 Anyway, Elektra Luxx is the sequel to a movie called Women in Trouble, which until today I had never heard of. Honestly, the new chapter looks like a yawner, but it does feature an impressive lineup of Hollywood hotties, including: 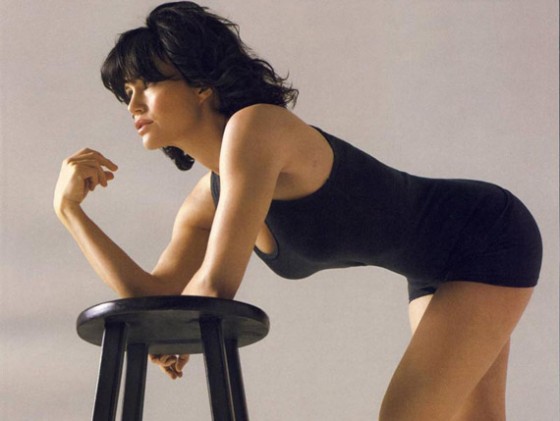 Upon further review, this could be the greatest movie ever made in the history of the cosmos. Oh yeah, here’s the trailer: (Via Vulture)