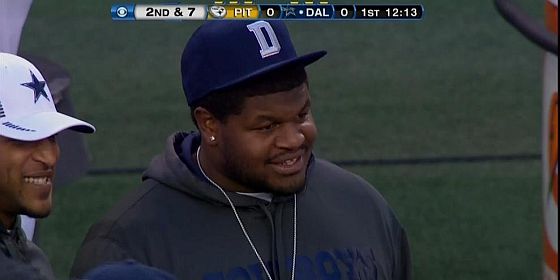 After the tragic weekend accident that took the life of Cowboys’ practice player Jerry Brown, there was universal agreement that the NFL and teams need to do more to recognize the seriousness of drunk driving. That message was apparently lost on Dallas, as the team hosted the man indicted in Brown’s death during their nationally televised game against the Steelers Sunday night.  During a game in which Dallas recognized Brown with a moment of silence, Josh Brent, who had been teammates with Brown in college and the NFL, was seen on the Cowboys sideline wearing team gear. While Brown’s mother has publicly forgiven Brent for the death of her son, it shows a particular level of disconnect for the team to allow the player, currently out on bond, to appear on the sideline. We understand that the organization wants to support Brent, but having him on display so publically, as a cheerleader on the sideline, sends the wrong message for a league that is looking to discourage similar behavior.

Brent is the third NFL player charged in the drunk driving death of another person, following Donté Stallworth and Leonard Little. 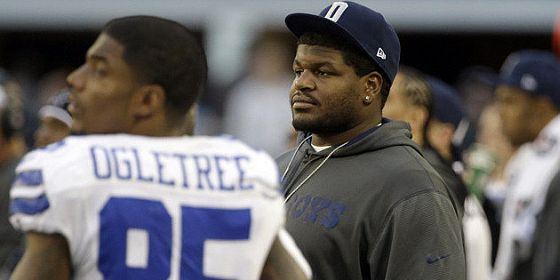