Judge Dredd Reboot Has a Poster

The Sly Stallone Judge Dredd movie from 1995 was a major disappointment mainly because it was all about Stallone grunting and mugging for the camera, not the seminal character recognized as one of the greatest in comic book history. The Karl Urban (Star Trek) reboot which is slated to open September 21st has fans of the series crossing their fingers the ship will be righted. A kick-ass poster hardly means the film will be credible, but the one-sheet for Dredd is damn impressive. 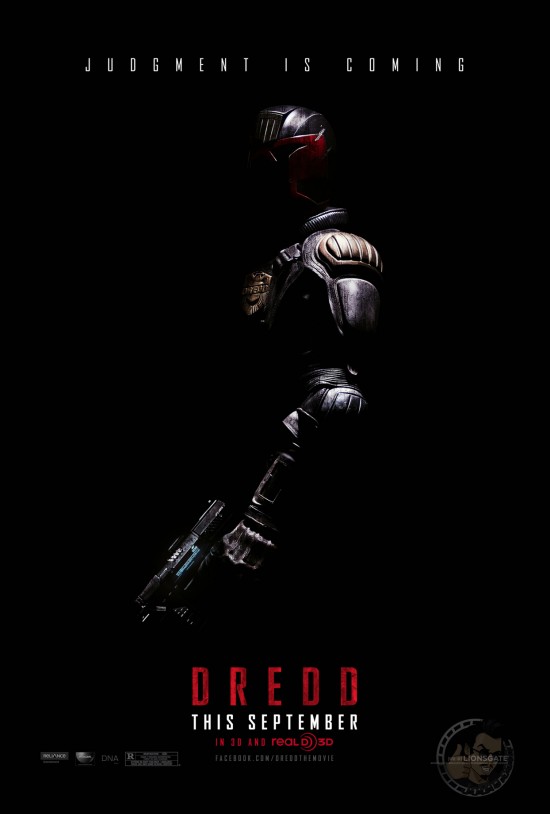 Looks a little like Boba Fett. So far, so good. Although a full-length trailer will give a better indication of whether or not Dredd is a winner.