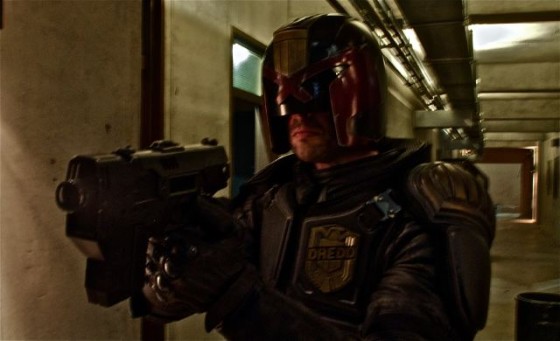 Above is a picture of Karl Urban. Karl Urban has had a career that would leave most geeks drooling. Urban has been in Doom, Riddick, The Lord of the Rings Trilogy, Star Trek, and this weekend will be in the apparently awesome Dredd 3D. Yes, these days it’s very good to be Karl Urban. However, a dozen years ago at DragonCon, Urban made a mysterious prophecy that will seemingly come true. Urban was about to break loose on the world as Eomer in the The Two Towers, and knew even before The Fellowship of the Ring that the series would be huge. He also knew it would make himself a potential breakout star. 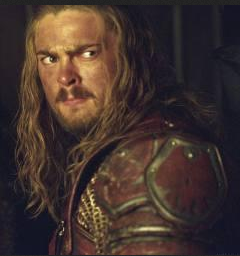 This was the year 2000. This was the year that another actor from Urban’s corner of the world had become a star. That actor was Russell Crowe. Karl Urban was actually intimately familiar with Maximus as well as Crowe’s hard-partying ways. To a very small group of gawkers, Urban could not resist telling one story about his frequent acquaintance Russell Crowe. 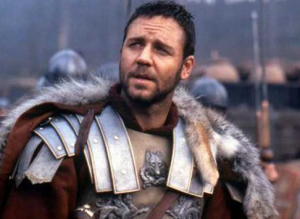 Urban said he knew Crowe well. Urban also said he had a really great story about Russell Crowe. However, he was hesitant to tell the story because, “One day one of you is probably going to put it all over the internet.” Well, Mr. Urban, that day has arrived. Apparently, Urban and Crowe had attended a raucous party together a few years prior. Drinking beer, as we all know, can often lead to urination. Urination is not always the most private of matters. The party was at a private residence and Urban was occupying the only toilet. Russell Crowe made his way into the bathroom. Crowe appeared to be stinking drunk. Crowe addressed Urban (while Urban was urinating) and said, “It’s OK mate, I’ll just take the other one.” 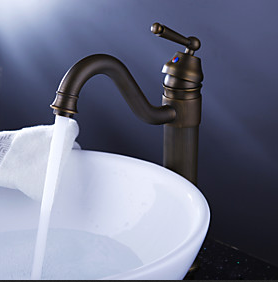 Before Urban could truly figure out what the ‘other one’ meant, Urban learned that Crowe was truly a man of action. It only took a tell-tale sound of pissing as well as a glance to the side to realize that Crowe knew exactly where he was ‘going.’ Crowe had whipped it out and proceeded to start urinating in the bathroom sink. The worst part was that Crowe had assumed a wide stance in a short space. As Urban was finished, Crowe had a lot to give. so Urban not only had to watch Russell Crowe piss in a sink, he had to wait silently while Crowe’s prodigious manliness relieved itself of all fluid contained therein. By the look on Karl Urban’s face, this was clearly a moment he would never forget. Or us now that we’ve heard it.