Media > Music > Juggalos Have Their Own Social Network

Juggalos Have Their Own Social Network 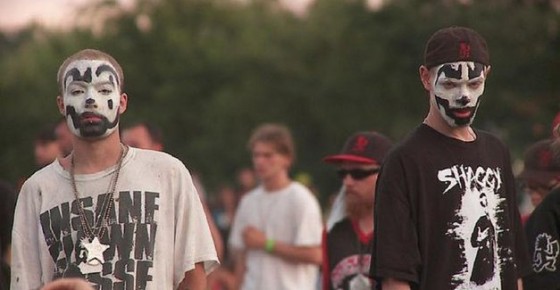 Never underestimate the power of the Juggalo. The Insane Clown Posse’s legion of hardcore followers have taken their fandom to the Internet and started their own social network, ala Facebook, appropriately called JuggaloBook. Nearly 10,000 Juggalos have already signed up for the service. One member describes it as such:

Whoop Whoop homie! This sounds fantastic. If there’s one thing we need more of in this crazy, messed up world, it’s another online community that makes it easier to bang ugly fat chicks. 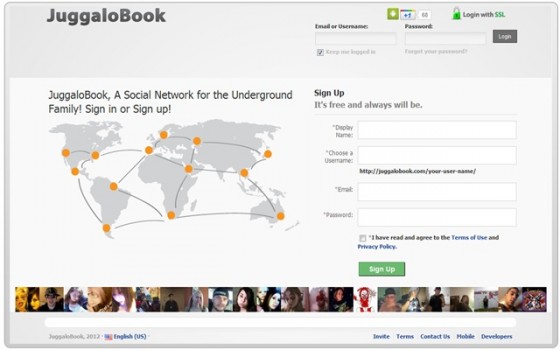