What ‘Jurassic Park IV’ Could Learn From ‘The Godfather Part IV’

Years ago, there was a plan circulating around Hollywood (or better yet, the entertainment industry) to make a fourth Godfather movie. This plan actually had sparked the interest of Leonardo DiCaprio. DiCaprio was to play a young Sonny Corleone in the flick ala the way that Robert DeNiro played a young Vito Corleone in The Godfather Part II. The project was moving forward swimmingly. There was even talk of Andy Garcia continuing his role as Vincent Corleone in the modern-day, or at least an examination of the Mafia World in the 1980s. Francis Ford Coppola was attached to direct. What happened? 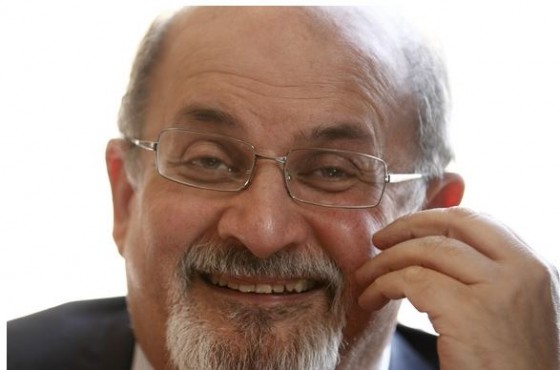 Godfather creator Mario Puzo passed away. Without his continued involvement, the decision was made to scrap the entire project. Puzo’s family would later commission a sequel written as the book, The Godfather Returns. This was slightly confusing to people who had already seen The Godfather Part II and The Godfather Part III. So, the thought was put out there that without the involvement of the franchise creator, (even if they had been involved at one point) then the fourth movie might not turn out as well as originally hoped. In truth, there might be some basis for this idea being a reality. 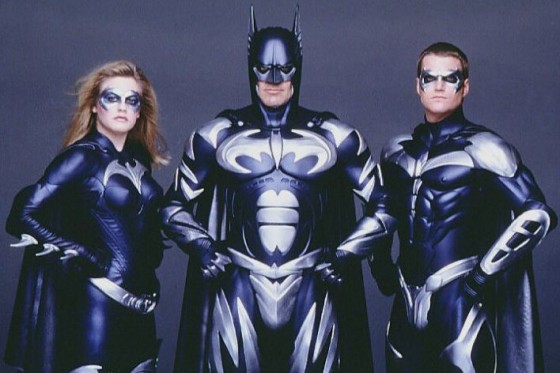 However, now makers of another film franchise are trying to buck the conventional wisdom so well put out by the Godfather franchise. There is going to now be a fourth Jurassic Park movie even though the series creator Michael Crichton has passed on. They are also not going to use the original director Steven Spielberg. There is even some hope that some of the original actors may return. The feeling is ‘How could anyone screw up the sight of dinosaurs on screen?’ 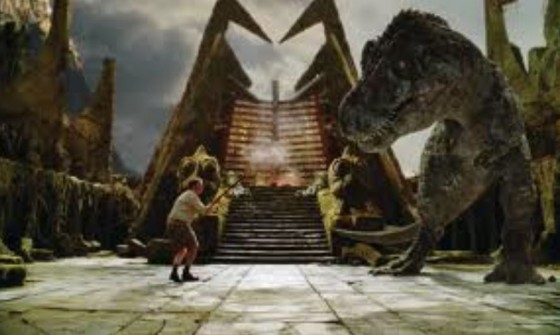 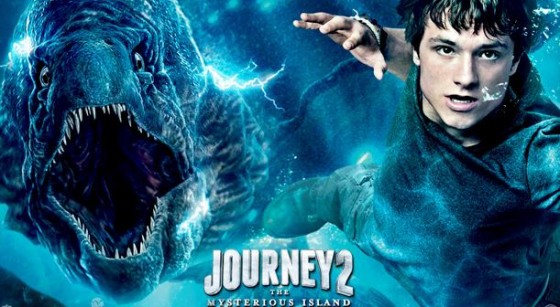 There is little known about where the storyline of Jurassic Park can actually go from where it was left. The second island strained credulity to be sure. The mysterious corporation that Dennis Nedry was attempting to sell secrets to was never fully revealed. The evolution of characters such as Ian Malcolm and Alan Grant could possibly be explored. This is especially true since each one of them starred in their own sequel but never crossed swords cinematically again. There was also the various children involved who would be able-bodied adults by now. The point is basically that this is a billion dollar franchise that the studio has been trying to get off the ground for years. Even though the last one was not as successful, there is still hope for a profitable re-launch.

Of course, the film’s producers are going to believe that no one has actually seen Jurassic Park or any of the sequels so far. This means that we will be saddled with flashbacks as well as some attempt at an ‘origin’ story. These are the same people who are convinced that no matter how many times you show Batman and Superman came into being – you still do not know.

While this movie will have the IV tacked at the end of it, they will try to present the whole thing as ‘starting over’ or the ‘beginning of a new trilogy.’ Honestly, they would probably like to start from scratch and just redo the whole thing. After all, the last one came out 12 years ago. There was a shorter time frame from Batman and Robin to Batman Begins and they pretended like none of that ever happened. The problem there is that Steven Spielberg is still around. Spielberg is not only powerful in Hollywood, Spielberg is Hollywood. You just don’t go insulting him by saying “Hey, can’t we do that movie you did a bit better?” After all, this isn’t John Carpenter we are messing with.

The decision to go ahead with Jurassic Park IV ultimately shows just how much respect filmmakers have for the Godfather franchise. The studio could have done a Godfather Part IV without Coppola or Puzo or pretty much anyone else really. In an age where everything is regurgitated, Godfather stands out as being special. Now, Jurassic Park IV has a release date. Personally, we think that Ian Malcolm himself had the best summation of how we are feeling… 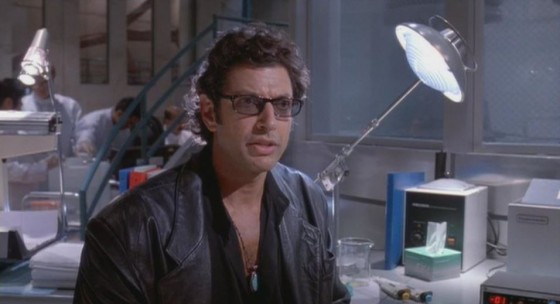 “You stood on the shoulders of geniuses to accomplish something as fast as you could, and before you even knew what you had, you patented it, and packaged it, and slapped it on a plastic lunchbox, and now…  you’re selling it, you wanna sell it. Well… “