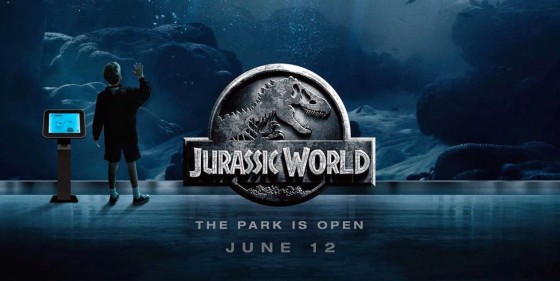 If for some reason you didn’t see the Mega-Epic-Goliath Blockbuster that is Jurassic World this past weekend, then consider yourself a minority, because that bitch racked up nearly 512 million dollars over its three-day opening period. Not only is that nuckin futs just as is, but also this behemoth is now, officially, the largest grossing movie ever in its initial release. Bam! That shit is true. So, as I said, if you missed out, you missed out pretty big. 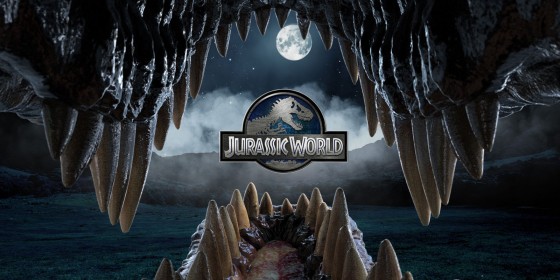 I did see it. I saw it with my family and I’m pretty sure my oldest son (13.5) had the most fun. You see, that is literally the perfect age to truly dig this kind of movie and to really be able to get fully immersed in the fact that this thing is chock-friggin-full of dinosaurs! The original came out in 1993, and I was 19, and even then -though kind of pushing the ‘Do I Really Give a Shit’ envelope- it was an experience like nothing else.

This new movie hit all the right chords for a time when all of us movie goers are just about as jaded as we can conceivably be when it comes to bigger, faster, louder, and more explosive. It took what was created in Jurassic Park and cranked the dial till it broke off. It just plain had more of everything. But was more too much? Was more kind of like getting served one more piece of chocolate lava cake after you are so full you can almost feel diabetic shock setting in? Yeah, maybe. But damn, was it worth it.

Warning! From here on out you are likely treading in spoiler-filled waters! Enter at your own risk! To be fair, you DID click on the article… 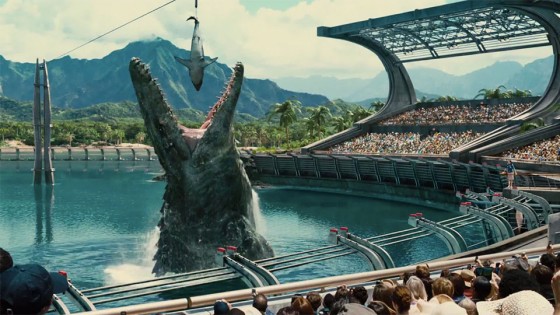 …and people felt sorry for the Killer Whales.

To be honest, I was leaning toward the skeptical side when I first saw the previews for this. I was pretty sure that since Jurassic Park 2 and 3 were pretty lack luster that any attempt to revamp the franchise was just destined for a breakdown. Oh, sure, this new movie scored Chris Pratt and even I have to admit this dude shits golden eggs, but even so, part of me just laughed with haughty derision at the mere assumption that this film could be even half as good as the original. 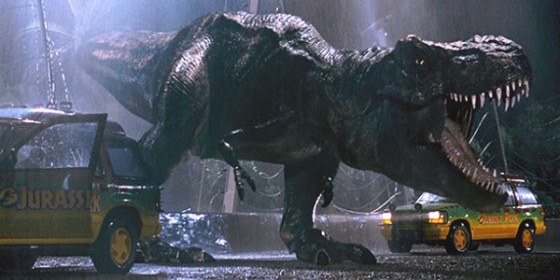 Remember me? I’m still bad-ass too!

Fortunately, I was proven wrong. It takes a lot to match the first when one sets out to reestablish a franchise as a viable commodity, but it can be done when done correctly. This was done correctly because it didn’t set out to fix what wasn’t broken. It didn’t piss all over the original, in fact it homaged it in many ways. It sure as shit didn’t pander to its audience by forcing them to assume that, thought all of this has happened before, it couldn’t be made fresh and new. They took what was already a great idea and just built upon it.

Okay, one could definitely say that much of the same crap that went down in the original goes down here, and that’s true, but that only speaks to us as a species who is infamous for forcing history to repeat itself expecting a different outcome. I believe that’s the definition of insanity and, well, you see where I’m going with this. 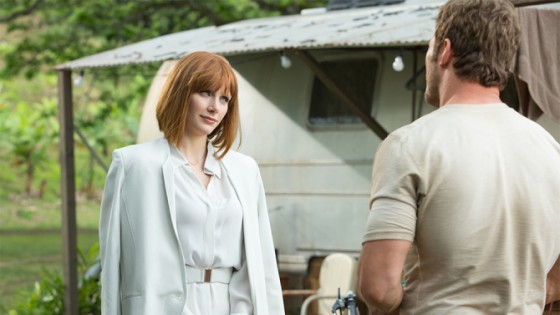 Anyway, in this flick we find the amusement park that is Jurassic World up and running and very successful on the island of Isla Nublar. Yep, the very same island on which Dr. Hammond and his merry band of tragedies struggled to begin the original Park. And, yes, we get to see its dilapidated ruins pretty quickly. Luckily for us, B.D. Wong is back as Dr. Woo just so it isn’t quite as jarring when we begin getting lambasted with new characters. He’s a rich geneticist in charge of the dino embryos and their eventual birth, including a new nasty on the block called the Indominus Rex created because people were sick of the same-old-same-old. Sound familiar?

Eventually we meet the two kids going off to visit their aunt (Bryce Dallas Howard) who runs the park’s day-to-day functions… kids you know damn well are going to be front and center for rogue dinosaur excitement, cuz kids! Am I right? Oh, and of course Chris Pratt and his animal behaviorist character who is so Chris Pratt he might as well be Star Lord dressed as Andy Dwyer. And I mean that in a good way. 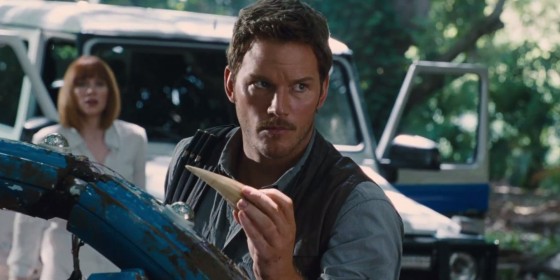 Even without immediately spoiling the obvious, we all know the dino dung hits the fan. And it does so, in a big bad way. You see, that new critter Dr. Woo and the scientists create for the park, ya know, the I-Rex I mentioned a paragraph ago, right that one, well since it’s created from a whole bunch of other animal’s DNA, it effectively takes on all their traits and is just about the smartest thing in the entire movie, even more so than the obligatory book-worm kid and yes, even Chris Pratt! It (hold on to your butts) ESCAPES! What?

Yeah… like a boss it escapes and begins devouring and slaughtering everything in its path because it’s a friggin DINOSAUR! So, yeah, at this point you begin to see even more apparent parallels between this and, well, any of the originals. But still, you are kept attentive and as nervous as a 13.5-year old kid! They do it up right! Throw in the chases, the other dinos freaking out, and the dreamy Chris Pratt (and to a lesser extent, the tries-really-hard-to-be-sexier-than-she-needs-to-be Bryce Howard) and you’ve shoveled right into pay dirt, kids! 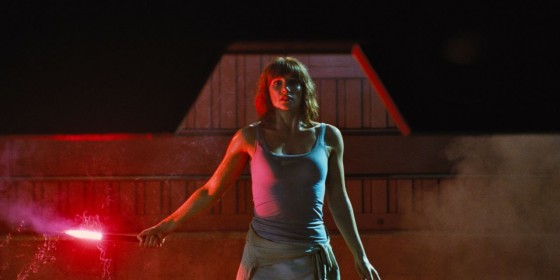 And as the sun sets slowly in the west, we reach our bombastic climax that can only be accurately described as the best Godzilla movie you’ve never seen. Whereas last year’s slightly silly monster movie limped through far too much narrative before we finally got the Toho Titan kicking a bit of ass, this flick is wall-to-wall dino destruction with a finale worthy of the price alone. And oh child is there some comeuppance to be had! I’m not going to spoil the spectacle that plays out all too beautifully, but I will say you will be satisfied. Sequel fodder? You better believe it! 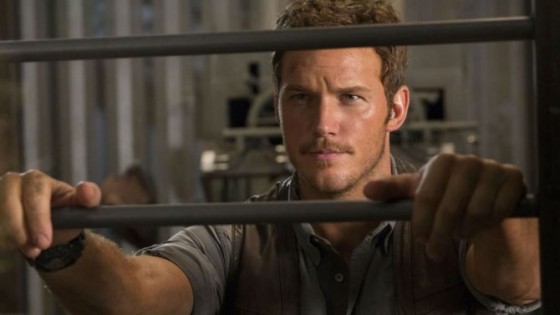 How could you not have a sequel with those eyes?

The movie was great. It successfully struck every chord exactly the way you want it to. It was dutifully bowing to its predecessor while at the same time kicking open a whole new box of Pandorasauruses… See what I did there? Anyway, sure, it’s very similar to Jurassic Park in the same way you look very similar in a wacky Funhouse mirror. But you’ll like it just the same. Go have fun and enjoy the mayhem!