Media > Music > Is Justin Bieber One of the Most Talented Musicians Around?

Is Justin Bieber One of the Most Talented Musicians Around? 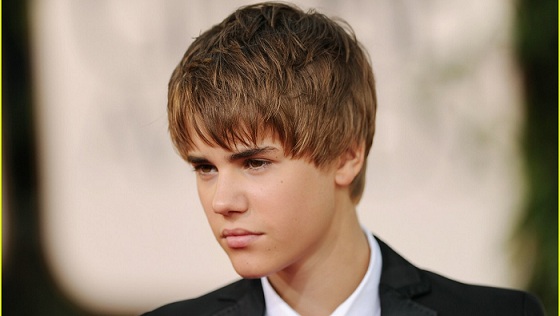 If you were expecting to click this and simply see the word “NO” in huge letters we’re sorry to disappoint, but that joke is too easy, just like your mum. Your mum jokes, we mean. Now the young Bieber has been grilled, insulted and mocked by everyone not in possession of a fully functioning vagina. The main issue most people seem to have with him is that he’s untalented, he’s just a marketing ploy from record companies to cash in on the gullibility of young girls. Which is obviously something no one anywhere else is guilty of at all. But the thing is, if you do even a modicum of research, every insistence that Bieber has no talent falls flatter than his fans’ chests. Seriously.

That’s a video of him as a child; there’s no auto-tune, no production company, just a child singing like a boss. If he would have gone on America’s Got Talent at that age he’d have won that shit so hard half the men in the audience would have instinctively grown ovaries in response to all the female tears. That’s not even taking into account the fact he can actually play an instrument. You’re probably thinking anyone can play an instrument and anyone can sing, he’s still annoying, it’s not like he has any other skills, it’s not like he can solve a Rubix cube in less than a minute… wait a minute.

Whoa, that’s something you normally only see Japanese kids doing. Shit JB, you got skills. Now we’re not saying you have to like or listen to Justin Bieber, all we’re saying is that if you want to say he isn’t talented, at least watch him rock the drum solo from “Freebird” at like 12 years old before you do, because seriously, damn.