Kansas City is widely regarded as being one of the most beautiful cities in the United States. Famous for having more fountains than any other American city, it is a great place to visit if you are looking for a travel destination that many people overlook. Among its many positive qualities, Kansas City is a great sports town. Therefore, if you are a passionate sports fan and you decide to pay this city a visit, you owe it to yourself to take in some of the exciting games played by the local sports teams.

Here are some of the top sporting events to see in Kansas City, MO. While it does not get the amount of press that other cities do, KC is a truly amazing sports town, with fans that are completely loyal to their hometown teams. While you are looking for tickets, you should also do some research regarding Kansas City hotels to stay in during your visit. The Residence Inn by Marriott is among the many affordable hotels you will find in the city. 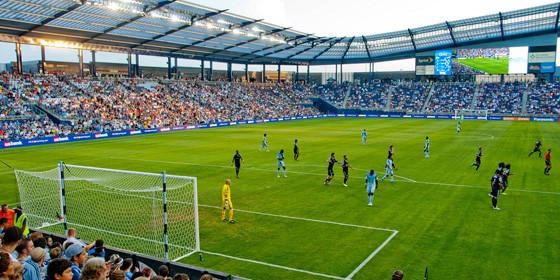 If soccer is your sport of choice, you happen to be in luck. Sporting Kansas City is a professional team, playing in Major League Soccer. While you won’t have to deal with quite as much crowd noise as you would if you go to a Chiefs game, fans of Sporting Kansas City are known for being extremely passionate when they are cheering on their team. If you love soccer, don’t end your visit to beautiful Kansas City without attending a Sporting Kansas City game. It will surely be one of the highlights of your trip. 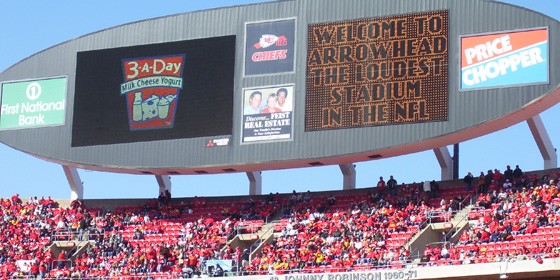 Despite the struggles of the National Football League’s Kansas City Chiefs on the field in recent years, that has never stopped Arrowhead Stadium from being completely sold out for every game. The fans of the Chiefs are among the most loyal in the NFL. In fact, they have become famous for the amount of noise they can generate. The noise generated by each stadium in the NFL has been measured, and only Seattle fans are louder than those in Kansas City. Going to a Chiefs game is truly an event, regardless of the results on the scoreboard. If you have even a passing interest in the NFL, you simply must attend a Kansas City Chiefs game while you are in town. However, do not expect to be able to buy your ticket on game day. Chiefs games are always sold out, so you will need to purchase your ticket from the secondary market prior to your trip. 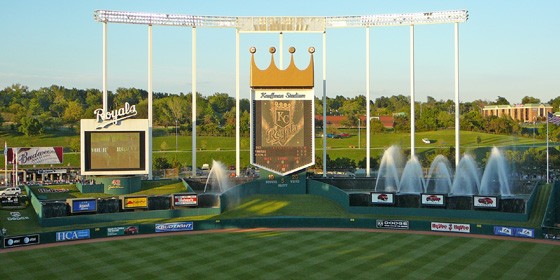 The Kansas City Royals Major League Baseball team captured the hearts of fans across the country in 2014 with their magical run to the World Series, eventually losing in the 7th game to San Francisco. The Royals are now regarded as one of the best and most talented teams in the major leagues. Because of this fact, you should definitely drop by Ewing M. Kauffman Stadium to take in a game. Even if baseball is not your favorite sport, experiencing America’s pastime in this outstanding park will be something you will always remember. Many people rank Kauffman Stadium among the most beautiful baseball stadiums in the United States.