Media > Movies > The Karate Kid’s Hormones Were On Tequila

The Karate Kid’s Hormones Were On Tequila 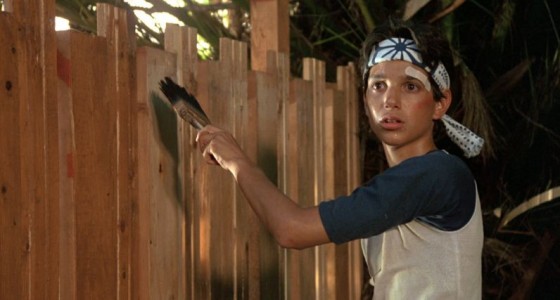 You gotta feel for Daniel Larusso. First he moves to a new town, gets picked on by bullies, and has to fight his way out of horror in order to prove himself and win the heart of Ali Mills. And oh my gosh that was so fun, but then she meets a really hot guy from UCLA with totally kickin’ abs and it’s like, bye-bye. Then he goes to Okinawa and enters into this whole blood feud mostly because he’s hot for this chick Kumiko. He has to beat a complete psycho disowned by his own family in order to win the girl. 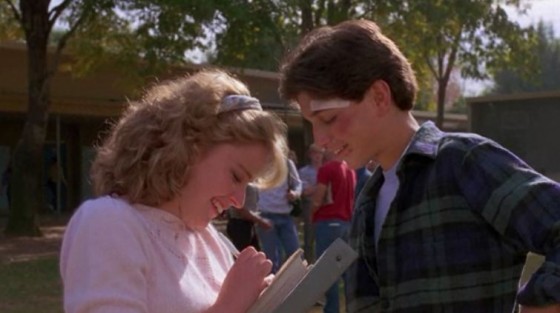 But what really went wrong here? First of all, it was not some jackass with emotional troubles that caused problems in his relationship with Ali. It was economics. The Great Gatsby by F. Scott Fitzgerald said it best: “Rich girls do not marry poor boys, it’s simply not done.” Larusso’s greatest enemy was Ali’s parents, not Cobra Kai. Socio-economic conditions as well as coming from already broken homes are high factors in divorce. They were never even married, but you could see the obvious disgust from Ali’s parents at her new choice in boyfriend.

Now, let’s just assume that the UCLA guy was a scholarship athlete (and we’re assuming he was not one of the ones who excelled in a poor setting either). UCLA’s own website assumes the cost of living for a nine-month period is between $25,000 and $31,000, including costs beyond tuition and room and board. In 2013 dollars, the median income is $51,000, a bit below what Daniel’s mom was earning in Reseda. In Burbank, the median (which Ali’s family is not) income level jumps $11,000 dollars. So yeah, Daniel was screwed by his status more than Johnny Lawrence. Especially when a country club membership in Los Angeles county starts at $300,000 a year. 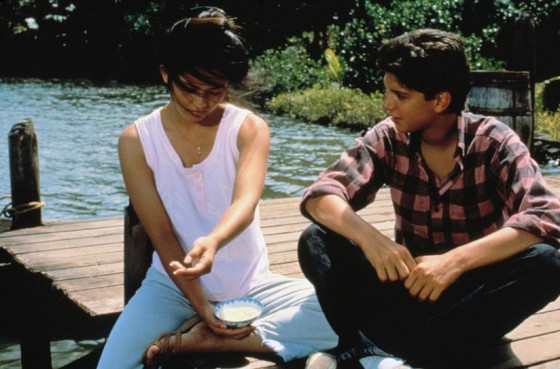 You can study the stats for long distance relationships and different cultural backgrounds for how kicking ass did not help Daniel in Karate Kid 2. He didn’t have text, internet, or presumably 10 cents a minute to call Japan in the mid-80s, so a few letters and one long distance call won’t exactly cut it. Plus, if it was a marriage, that would make it 60% more likely to end in divorce in a relationship where the woman is Asian and the man is white. Daniel can kick ass, but he has no idea how to navigate the difficulties of a long distance love affair as a result.