Keith Law Goes Off on BBWAA 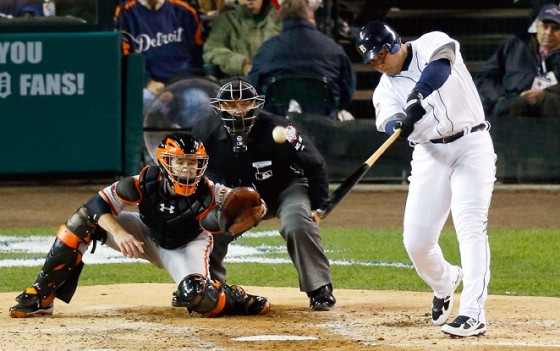 Early today we broke down some of the overreactions from supporters of American League MVP Miguel Cabrera, but they aren’t the only ones having strong reactions to the results. ESPN Insider Keith Law, appearing on Boston radio station WEEI, tore into the Baseball Writers Association of America and the MVP voters for their decision making.

Law, who is a member of the BBWAA himself, referred to the final vote as “the final gasp of a dying philosophy,” and we are inclined to agree with him.