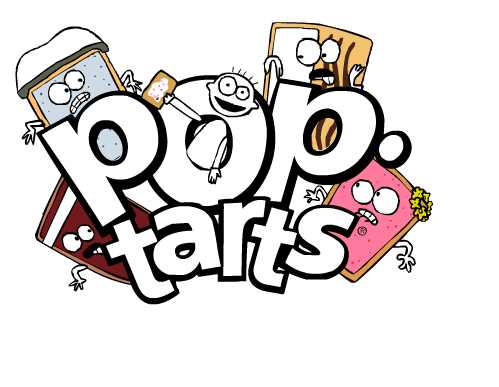 It’s amazing the lengths Kellogg’s will go to cater to the tastes of every individual in its target demographics. Known primarily for it’s cereal geared toward children and it’s granola bars marketed to more mature audiences, the hundred year-old company has finally decided to add a little bit of spice to its Pop Tarts market.

Generally sweet and considered breakfast for kids on the way to the bus stop or other activities, Kellogg’s Pop Tarts are simple toaster pastries filled with everything from fruit flavors to cookies and cream. But recently, after a year’s worth of secret committee meetings and even more secret ballot voting, Kellogg’s of Battle Creek, Michigan has taken to heart the suggestions of hundreds of thousands of people.

Kellogg’s, one of the oldest producers of breakfast foods in the world, doesn’t often spend so much time and funds on products aimed at roping in consumers they haven’t already got. They enjoy presenting themselves as kid friendly and have really no other reason not to be. But, their roots weren’t so innocent. Kellogg’s began its existence as the Battle Creek Toasted Corn Flake Company and marketed whole, healthy foods to its live-in residents. Soon, it became a huge monster of a company eventually buying up competitors the likes of which include Keebler and Mrs. Smiths. But, even so, it’s vast majority of consumers still turned out to be those under the age of thirteen.

But now, things are going to change slightly, and they’re going to begin changing with one of the company’s biggest sellers, the Pop Tart. In fact, to really show how excited they are to release these new products by April 1st of 2011, company chairman, James M. Jenness had this to say:

“We here at Kellogg’s are ecstatic at the pending release of our new products! We spent a full year deciding just what we’d like to adjust to gather in both the more mature domestic consumer and the international food audience. We sincerely hope and believe that with these new Pop Tarts, your continued faith in our company will only grow.”

So, with that, we have been given a secret view at seven of the newly announced Pop Tarts. We understand there will be a dozen in all. Enjoy the pics and let’s hope they all taste as good as they look. 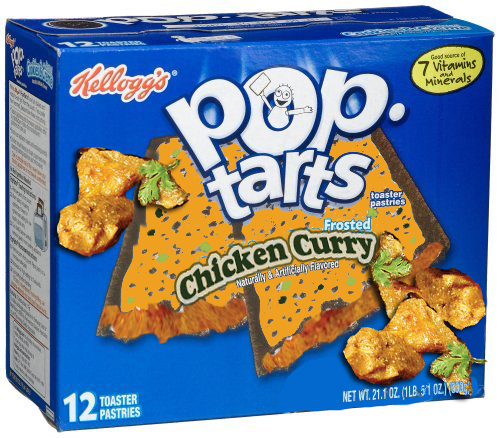 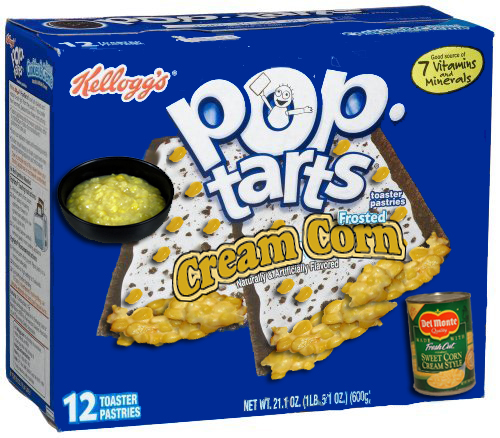 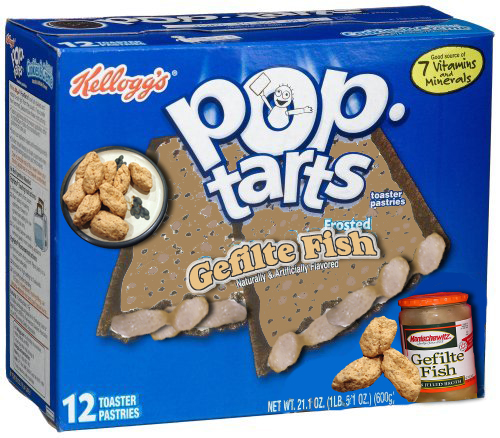 Slogan? "They're good for Jew!" 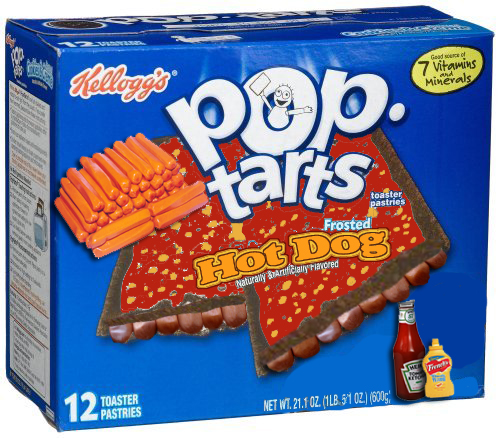 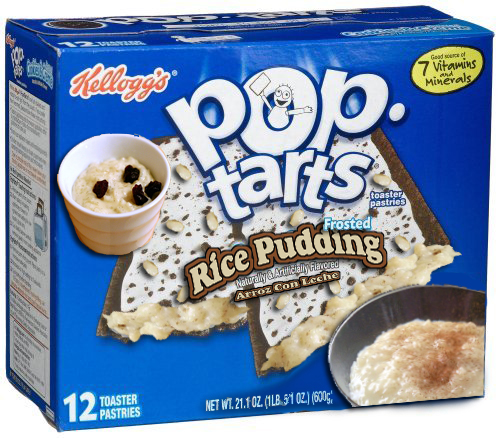 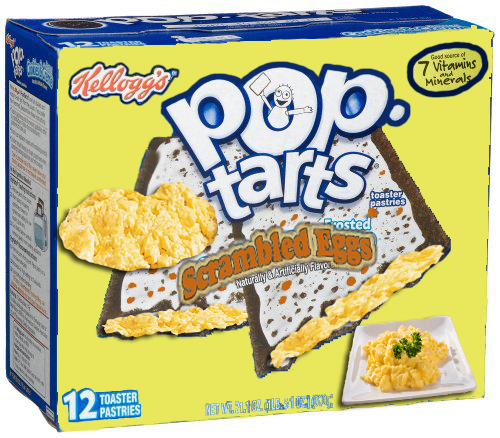 Let's have eggs from the toaster... with frosting! 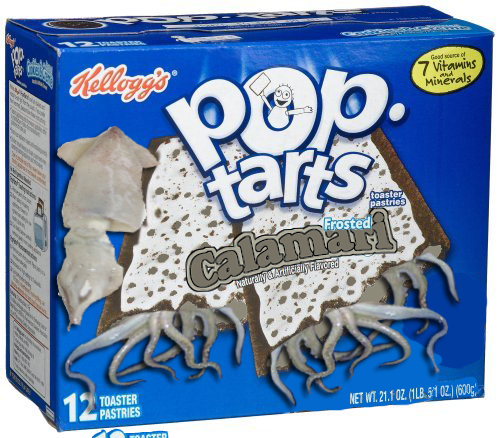 Now that's an appetizer I can get used to!