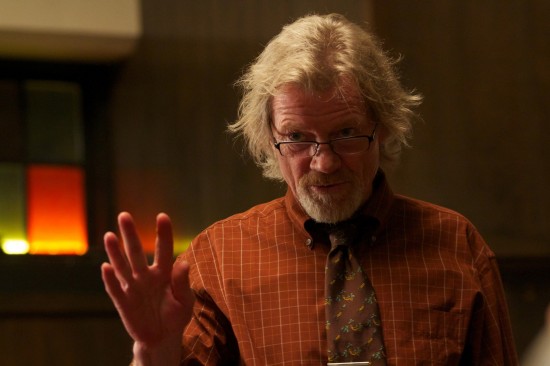 Kevin Smith’s giant middle finger to the Hollywood distribution model, or Red State if you prefer, has itself a red band trailer, which is fitting because Smith’s flicks have a lotta of what my grandpa used to call coarse language. Oh, and there’s guns too. LOTS of guns. So many guns it reminds me of a Robert Rodriguez production, not a movie from the guy known for copious Star Wars references and fellatio jokes. In other words, it looks like quite a departure for Smith, and in my humbe opinion, that’s a good thing. But don’t fret, I’m sure he left room for a couple penis and poop quips to satisfy his loyal following.