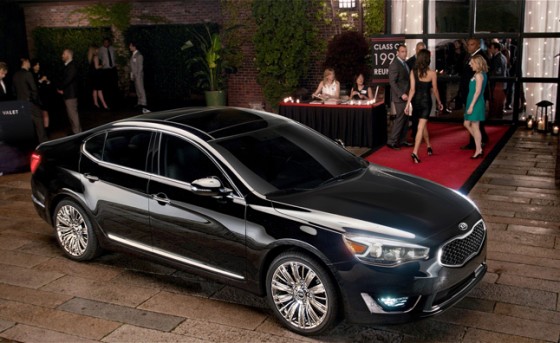 This past weekend we were invited to the Kia Cadenza Dine and Drive event in Washington D.C. The evening featured a test drive of the all new 2014 Kia Cadenza followed by dinner at James Beard award-winning Chef Fabio Trabocchi’s award-winning restaurant, Fiola.

The exterior of the Cadenza did not excite much upon first inspection. It looked like a larger version of Kia’s other models, with their signature tiger nose grille. That impression changed quickly once we got inside the vehicle though. 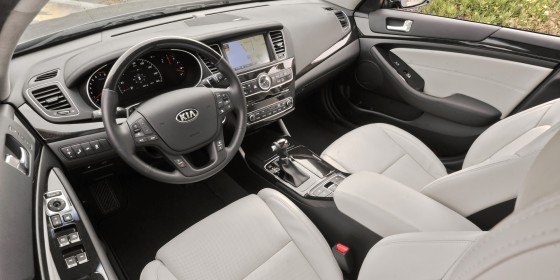 The spacious interior, panoramic sunroof and cooled seats put other cars we have driven to shame. Unfortunately our test drive for this event was rather short. We would have loved the chance for a longer drive in the luxurious Cadenza. Driving in downtown DC, we were unable to test the full range of the 293hp, V6 engine. We were impressed by the responsiveness of the Cadenza’s brakes as well as the electronic parking brake which allows the driver to remove their foot from the brake at lights. 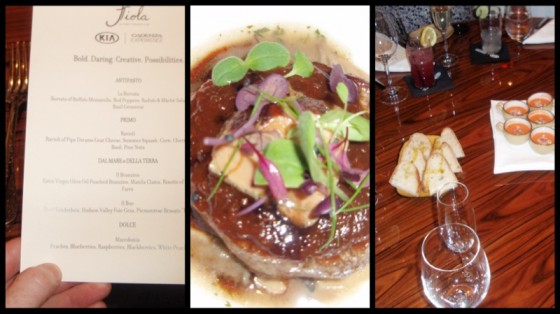 The test drive was followed by an equally luxurious four course dinner with wine pairings. Fiola was the perfect location to emphasize the sophistication of the Cadenza. We concluded the evening with a brief meet and greet and behind the scenes look with chef de cuisine, Justus Frank.

Overall the event was a success, although a longer test drive would have made this reviewer happier. Kia’s commercial says it best, the new Cadenza is a car to make people stand up and take notice.

See our complete review of the 2014 Kia Cadenza from our first drive impression in San Diego for much more on what the Cadenza has to offer.