Kia to Imagine the Future of Autonomous Life at SEMA 2016 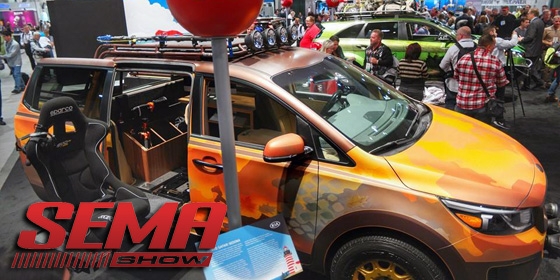 This post brought to you by Kia Motors America.

The SEMA (Specialty Equipment Market Association) Show is the premier automotive specialty products trade event in the world. It’s an amazing show filled with some of the most fabulously customized vehicles you’ll ever see. Each year, our friends at Kia like to have a bit of fun with their SEMA builds, by picking a theme and exhibiting some extreme creativity. The concepts they build for SEMA aren’t really potential future models, but more of a showcase of what can be done with their existing products if you have enough budget and inspiration. Some of our favorites from the past include their Pacwest Adventure Sorento from 2015, and the Ultimate Carting Sedona from 2014. 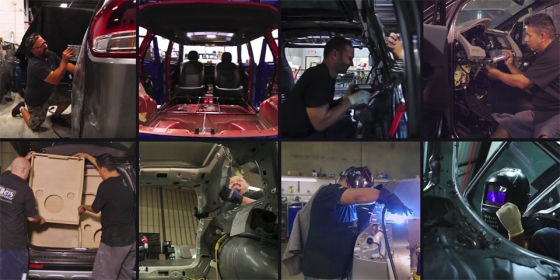 Back at CES, Kia promised to launch a fully Autonomous Car by 2030, so for SEMA this year, they decided to have some fun with what that might look like by pondering what could be possible. If we no-longer have to drive the car, what else could we be doing during that time? Besides just being used for transportation, what other new uses would autonomous vehicles enable? Kia enlisted some builders to help them envision a not-too-distant future where vehicles will not only drive on their own, but will be tailor-built to our active and diverse lifestyles. Starting with four existing models, Kia re-imagined them as purpose-built self-driving machines. Check out a preview of the four exciting new builds below :

Can a car whip you into triathlete shape? Our #KiaNiro concept is the ultimate fitness app on wheels! #SEMA2016 pic.twitter.com/bGAsav5km4 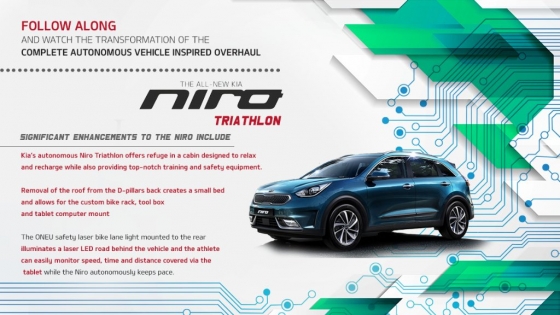 Come check out the new #KiaSedona. This rockin’ concept car is going to blow you away! #rocknroll #schoolofrock pic.twitter.com/ozF7DVh33e 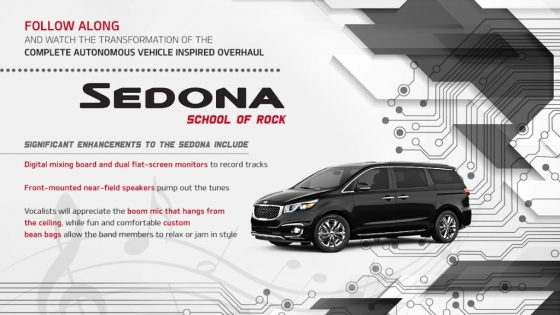 We partnered with Townsquare Media to give you peek at the custom #KiaSorento that we’re unveiling at #SEMA2016. pic.twitter.com/vytf78lyrE 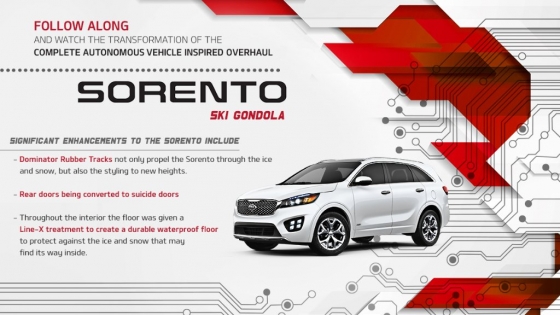 See the changes that are coming to the #KiaSoul at #SEMA2016. We hooked up w/ Townsquare to give you this exclusive. pic.twitter.com/Dr0Dgfq2w3 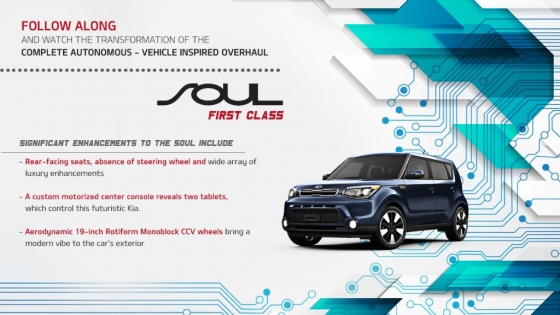 Normally at SEMA we’re itching to drive Kia’s latest creations, this year we can’t wait to catch a ride in one. On Monday we’ll be traveling to Las Vegas with Kia, to be on-hand for the grand unveiling of this year’s SEMA builds on Tuesday. We’ll be sharing images live from the show floor on social media, and we’ll have the details about these autonomous creations here on Gunaxin. So check back at 9:00 AM PT on Tuesday November 1st to catch your first glimpse into the future of “The Autonomous Life”, and follow along with the hashtag, #KiaSEMA.