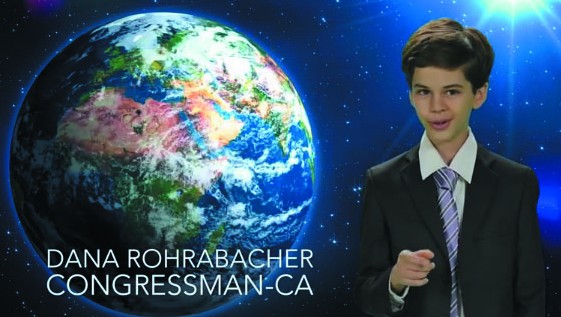 Senatorial, congressional, gubernatorial and mayoral seats will once again be up for grabs this coming November 4th during this year’s US midterm elections. In this hilarious video, Senators and Representatives are parodied by little children about their viewpoints on this very serious issue. Learn each candidates’ positions on climate change to see if they actually deserve to be elected. You may find this video funny but climate change is no laughing matter. So come election time, let your votes count when and where it matters the most.