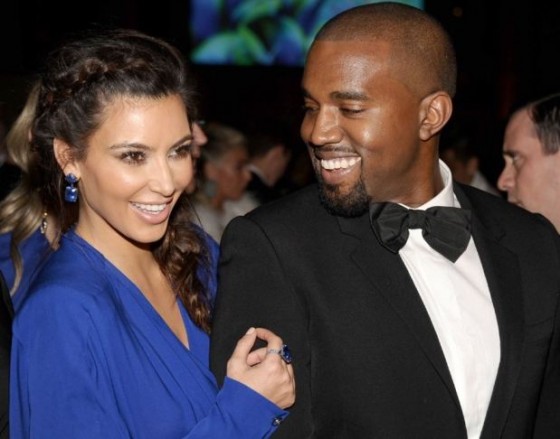 Of course, it was not nearly as uncomfortable for any of us who had to listen to her attempt at a pop music career. But of more importance than the fiscal cliff is what on Earth are they going to name this child? What would be properly respectful to the baby’s African/Armenian/Celebrity roots? We are boldly going to try to spell it out for you. 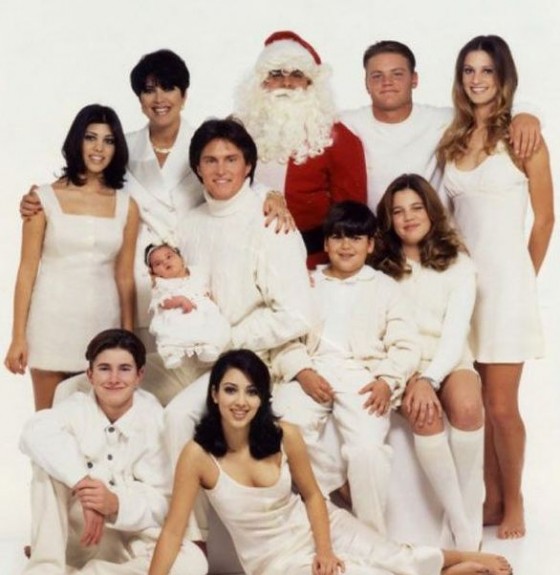 Let’s review. These people have more fondness for the letter “K” than an Alabama Grand Wizard. Add to it the fact that Kanye begins with a “K” and you have as sure a thing as Kris Jenner never referring to herself as a grandmother. No matter what the baby ends up being, they will start the name with a K. You can throw out the rest of the baby name book. There is more certainty of the name starting with K than baby photos being sold to the highest bidder. 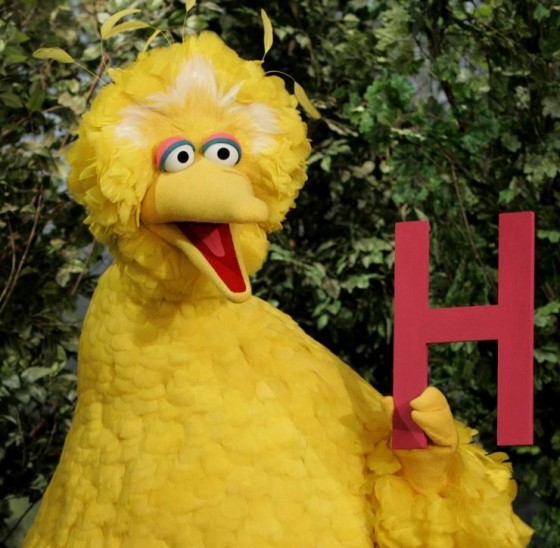 After the letter K, “H” fits in perfectly to the Kim/Kanye mystique. The H is silent and does not mean anything. The H is extraneous but has to be written out. In that vein, the H is actually a useless parasite feeding off the rest of the name. In Kim/Kanye logic, this is called “adding a little something, something. They are like cooks who keep adding to the recipe in the kitchen until it’s thoroughly inedible. Also, no one ever developed a keyboard which would electrically shock you until you urinated all over yourself if you typed an unacceptable name on a birth certificate. For the record, such a machine would be one of the great advances in all of humanity if used correctly. 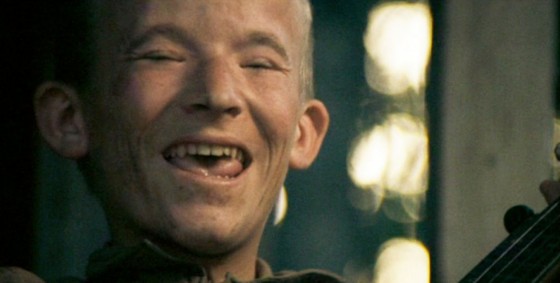 After the H, we are betting that the next two letters will be “IA.” For three reasons. First, we have reached a point in the name where a vowel would actually be necessary. Second, there is an “i” in Kim as well as an “a” in Kanye. Third, we don’t actually think either of these people understand the purpose of vowels. After all, even though vowels can be silent, there is no reason to avoid the word sounding even somewhat more ridiculous than it already is. 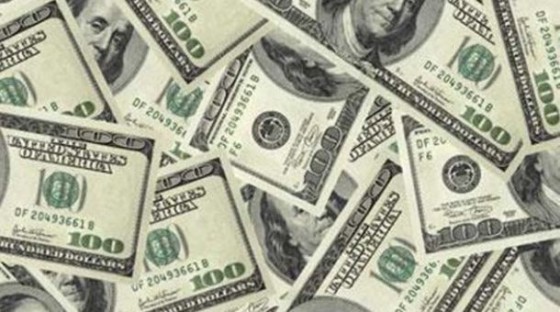 Somewhere in the name, you are going to have to pay homage to the most important to both Kim and Kanye. This supersedes whatever love they have for each other. Of course we’re referring to money. The double “M” is a sure sign of the family’s lasting committment to this one thing even if they don’t end up staying committed to one another. Celebrities can name a child anything they want and that child will still have money. However, putting in a subtle reminder can’t hurt. 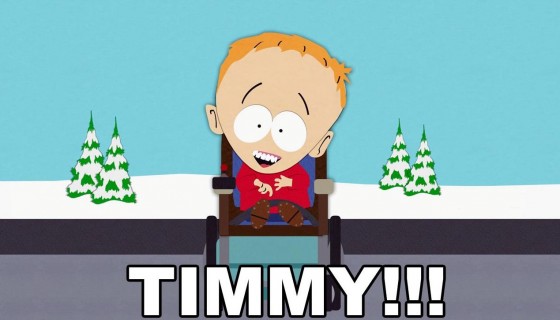 The “YE” at the end successfully completes the combination of Kim and Kanye with the addition of the something, something H. It’s a near perfect reflection of everything that we have come to know about the baby’s parents. Also, in their universe, this can be either a boy’s or a girl’s name. We would say heaven help that poor child, but that is what a mountain of money and the psychological community are for.