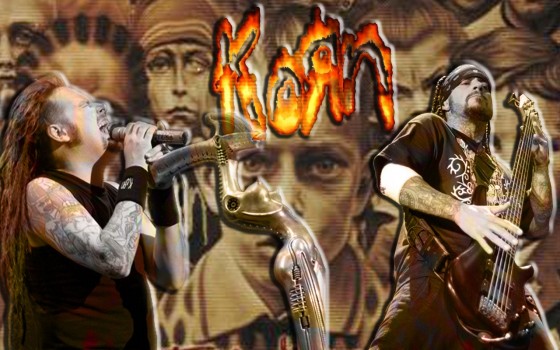 Korn wrote one of the most brutally honest songs that sums up the thoughts of every person in the history of the world. It’s called “A.D.I.D.A.S.”, which stands for All Day I Dream About Sex.

But they didn’t just release a studio album version of it. Since Life is Peachy came out in 1996, Korn has released at least four remixes and two live versions of this song. If there are more, let me know in the comments. Vote for your favorite at the bottom.

(This CD contains the Syncho Dub, Under the Pressure Mix, and The Wet Dream Mix, which are listed below.)

Under the Pressure Mix

This is my favorite version because it bleeds in with “Good God” perfectly.

The album Korn didn’t want the suits at Epic Records to release.

We’ll skip this one because no one likes a version of a song that has the cuss words edited out.

The version of the song that started it all.

Okay, this is technically a cover, but this is the music we’ll be rocking to when we outgrow rock and roll and can only stand classical. 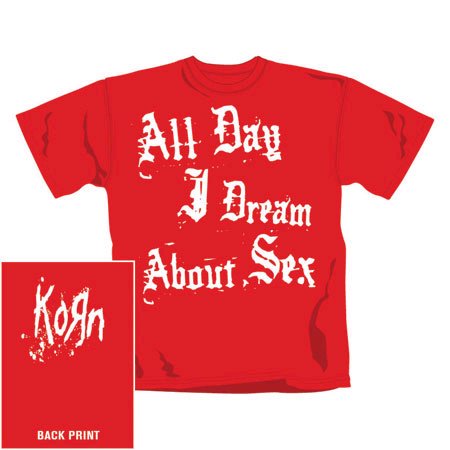