Kyle Singler Shows Off in London 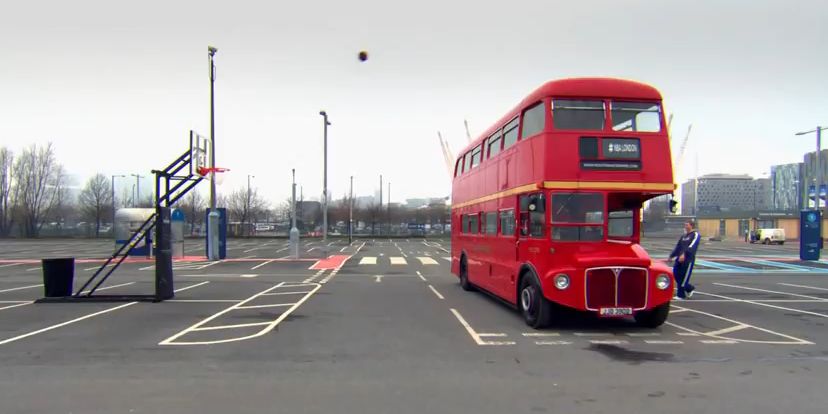 The Pistons and Knicks in England for the NBA’s international showcase this week, and with a game scheduled at London’s O2 arena tonight. Leading up to the game the players and team personnel did a bit of outreach and sightseeing, talking to British media and visiting some of London’s most famous spots. The Pistons’ rookie Kyle Singler took the process to the next level, showcasing a series of trick shots around the city.

This isn’t a surprise from Singler, he’s been making trick shot videos since his time at Duke.

He’s also done the tourist trick shot video before, showing off his skills at some of Detroit’s landmarks as well.

We are guessing that Singler, a 34.5% 3-point shooter, needed a few takes to make some of those shots.