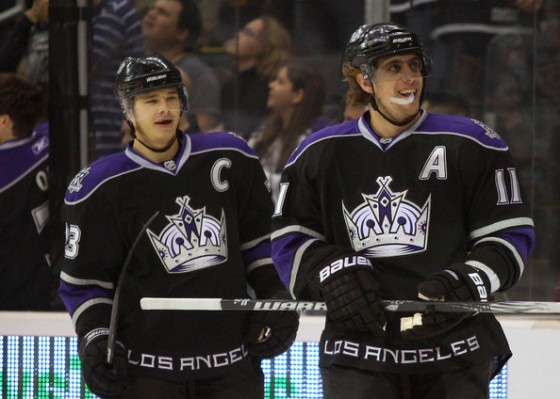 Apparently both fans and media alike in Los Angeles aren’t too familiar with their hockey team. Since that hockey team is one win away from making it to the Stanley Cup Finals for the first time since some guy named Gretzky played in California, it’s been the source of some confusion in the local area. First NBC Los Angeles screwed up and put a Sacramento Kings logo in their graphic, and now a local CBS affiliate has made a similar mistake. So in order orient the media and out-of-touch sports fans in the city of angels, the team has put together an awesome infographic :