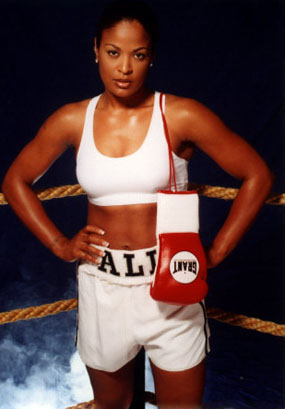 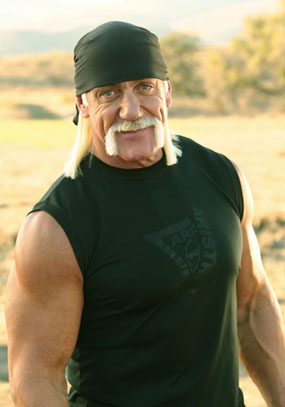 Look out, brother! Hulk Hogan was facing that one wrestling move that few have survived – a bullet to the head. But swinging in from the rafters just in the nick of time was Laila Ali, the daughter of boxing legend Muhammad Ali.

Hogan says that he was depressed after his divorce and his child’s incarceration, and he swallowed Xanax and rum just as Ali called to talk to him. Not even Vince McMahon could have scripted it better. Check out his new book My Life Outside the Ring on Amazon.

Hulk, we love you. Forget Michael Jackson, your passing this year would have certainly been the saddest in my house.