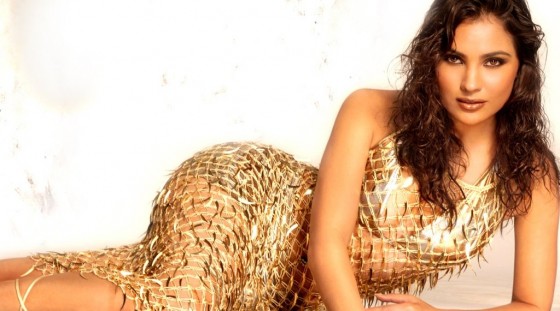 Lara Dutta won the annual Gladsrags modeling competition in her native India, and later captured the 1997 Miss Intercontinental crown. She also was crowned Femina Miss India Universe and Miss Universe in 2000. Dutta’s first feature film was Arasatchi in 2002, but due to financial problems, it was not released until mid-2004. Her first released film came in 2003 with Andaaz, which was a box office success and won her a Filmfare Best Female Debut Award.