Sports > Football > Larry Izzo Once Defecated on the Sidelines

Larry Izzo Once Defecated on the Sidelines 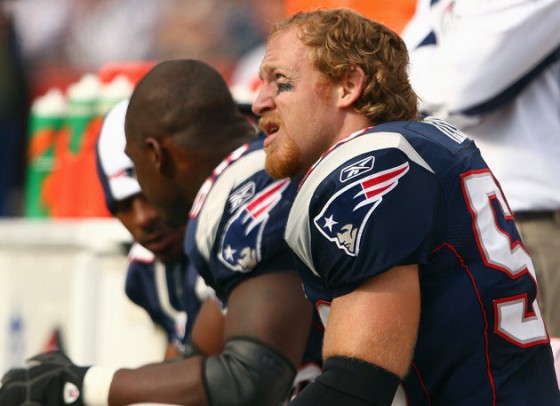 Wes Welker was on Dan LeBatard is Highly Questionable on Wednesday evening and he was kind enough to confirm a story once told by Zach Thomas that claimed former Patriots special teams ace Larry Izzo once took a crap on the sidelines during a game. The awesomeness comes in at about the 3:15 mark, but the entire interview is worth a watch. To the YouTube video!

And he got a game ball from Belichick? Larry Izzo is my new hero.