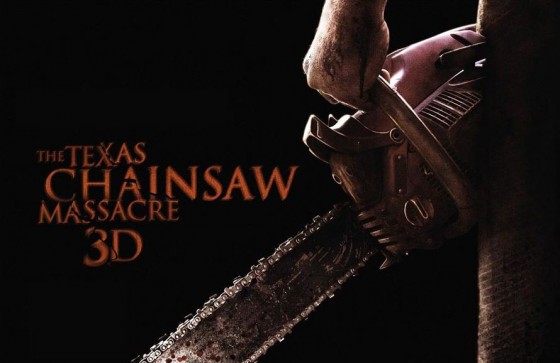 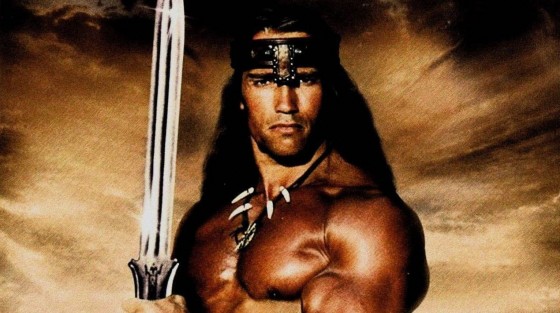 Arnold Schwarzenegger is returning to the Conan franchise in the upcoming The Legend of Conan. Hold onto your swords because this one will get slightly confusing. You can forgive them for pretending that the 2011 Conan the Barbarian reboot never happened. Schwarzenegger had nothing to do with that movie and almost no one saw it.

However, going into The Legend of Conan, you are also somehow supposed to pretend that Conan The Destroyer never happened. We are not entirely sure what continuity errors would occur if you admitted  that Wilt Chamberlain had a film career. The trouble is that Schwarzenegger actually starred in Conan The Destroyer.

There is also the relatively minor detail that Conan the Destroyer hints at a future in which Conan is a king. This is presumably the same future which is now to be shown in The Legend of Conan. The result of the new trend is that you are effectively aping the most convoluted series of all time. The sad part is that we are not even talking about The Planet of the Apes series. 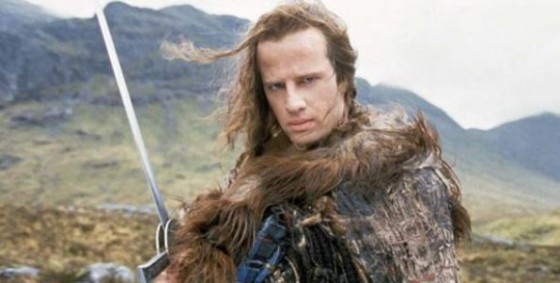 Yes, big budget filmmaking is attempting to take queues from the Highlander series. In the original movie, the entire premise was that the war between immortals was coming to an end. That is the whole reason why they screamed, “There can be only one” all the time. In the end, the war is over and Connor MacLeod had achieved the “prize.” This was supposed to be a conclusion to the story. 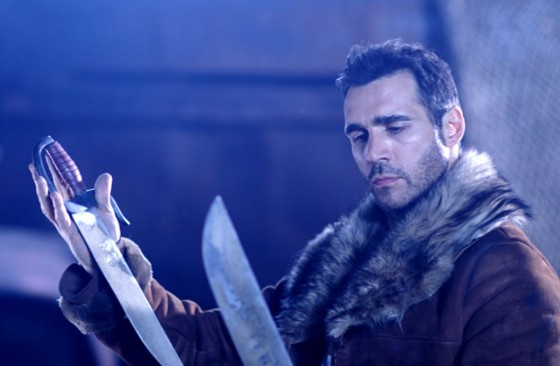 There was a television series that ignored the events of all three movies, but the original pilot at least featured Christopher Lambert as Connor MacLeod. The series featured a seemingly demented serial killer named Duncan Macleod who murdered immortals at the drop of a hat as well as his own human friends. They decided to make a movie called Highlander: Endgame starring Duncan, played by Adrian Paul, as well as Christopher Lambert as Connor.

In the end, the first movie is completely eradicated by the fact that Duncan removes Connor’s head and becomes “The One.” Duncan is The One until you get to Highlander: The Source. Now, there is a rumor of a “bold re-imagining” of the original movie ignoring everything starring Ryan Reynolds. In retrospect, Star Wars and its expanded universe is starting to look like a model of sane consistency.