The League Has New Season 4 Promos 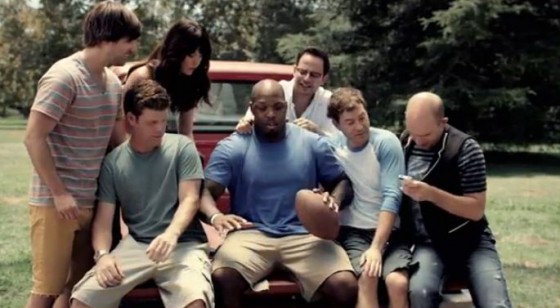 You don’t have to be a fantasy football enthusiast to appreciate the ribald antics of The League, but it does help. Season 4 premieres October 11th on FX, so promos have been rolling out for the last couple of days. Here’s one featuring Ravens pass rusher Terrell Suggs, who has plenty of time to shoot TV shows since he’s out with a torn Achilles.