LeBron James: His Own Worst Enemy 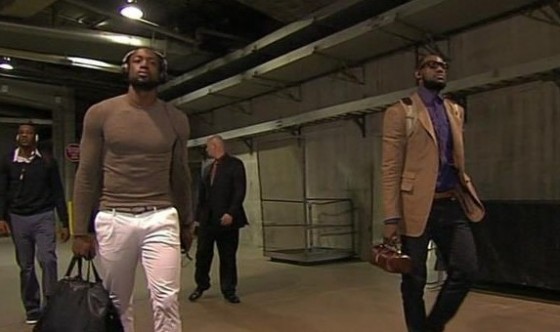 Full disclosure: I am not a LeBron James hater. Personally, I think the guy is an incredible basketball talent who has to figure out how to properly compartmentalize criticism. Other than that, I really don’t care what he does or says on or off the court. However, when he allows himself to be photographed carrying a cute lil’ man purse, it’s open season.

C’mon, Bron. You can’t keep doing shit like this and not expect to receive a public flame throwing. I mean, you might as well be toting a bag of dicks. 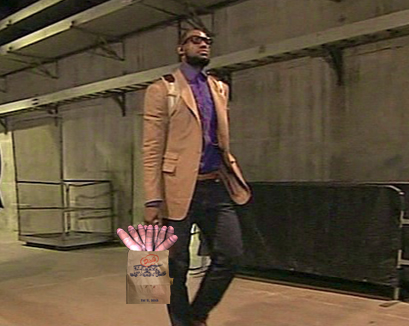 Oddly enough, this is somehow more masculine than the purse.