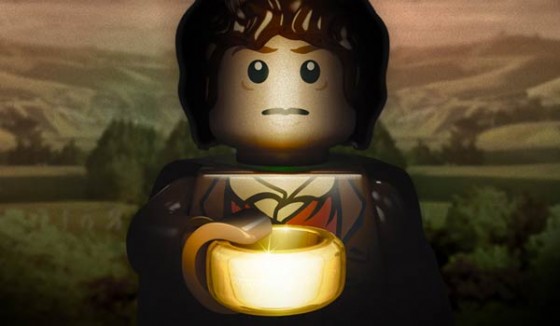 The first of Peter Jackson’s Lord of the Rings films has been out for more than a decade now, but the ideal format hasn’t happened until recently. Yes, LEGO.

With the recent release of Lord of the Rings LEGO sets, we now have an animated trailer of our favorite Middle Earth characters in all their block-walking glory, most likely for the upcoming video game, but that isn’t confirmed.

And to think, when the trilogy came out, there wasn’t LEGO for these, but Intelli-Blox. Yuck.