Leonardo DiCaprio at His Finest 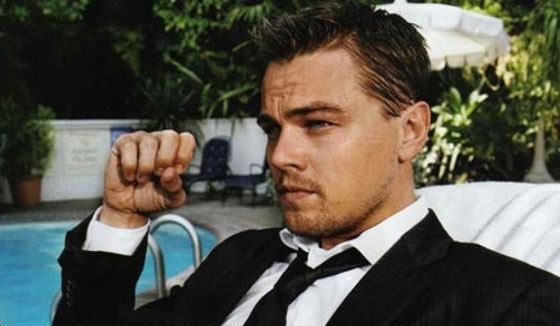 Leonardo DiCaprio is one of the greatest performers in modern day Hollywood. He has been around for more than 20 years from his early days in What’s Eating Gilbert Grape to, most recently, The Wolf of Wall Street. His acting methods have had critics calling him an actor that pushes the limit too much. We don’t care because, frankly, Leonardo DiCaprio is one of the coolest guys ever.

Not only has he starred in the biggest movies of all time, he has dated the hottest women too. He has been linked to the likes of Kate Moss, Claire Danes, Kristen Zang, Kate Winslet, Amber Valletta, Kidada Jones, Gisele, Bar Refaeli, Blake Lively, Erin Heatherton, and Toni Garrn. This man’s dating record reads like a who’s who of Hollywood’s sexiest women. And for that, we honor him and all his greatness with a salute to the greatest moments in the film career of Leonardo DiCaprio. Just in time for his 39th birthday, today. Enjoy.

(If you haven’t seen these movies, beware of the spoilers ahead)