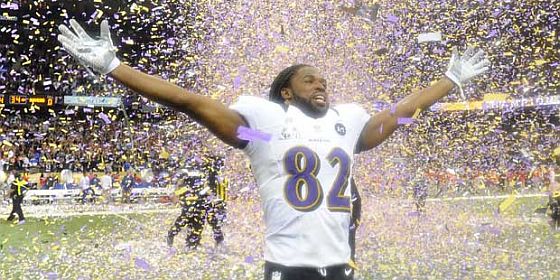 Super Bowl XLVII is in the books, with the Baltimore Ravens winning their second Lombardi Trophy by defeating the San Fransisco 49ers 34-31. While there is a lot to be learned from the play calling on both sides of the ball, we’ve taken a look at some of the bigger stories from the final game of the NFL’s 2012 season. From the sidelines to the middle of the defense, we give you the ten lessons that we learned during Super Bowl XLVII. 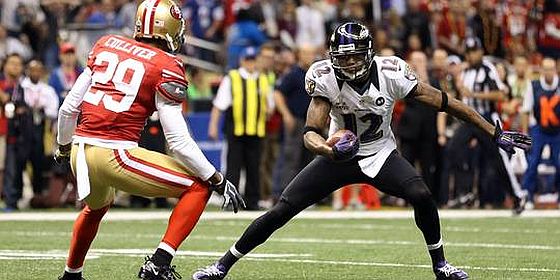 Culliver, the 49er’s starting corner, made headlines earlier in the week when he told media members that he didn’t approve of gay players. That homophobia apparently affected his game, as Culliver seemed unable to stay in contact with Ravens wide receivers. He just hates being too close to men in general.

Few people watched the straight-to-the-discount-bin sequel to “Major League II”, but 49er’s coach Jim Harbaugh was apparently one of them. In the film, actually titled “Major League: Back to the Minors”, Ted McGinley had the power turned off at the Metrodome to avoid suffering an embarrassing defeat to an underdog. Fifteen years after the film’s release, Jim Harbaugh pulled the same move, disrupting the Ravens’ momentum and giving the 49ers a chance to contend. 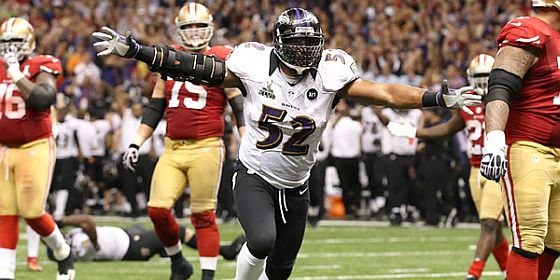 Now, don’t get us wrong, Lewis is an all-time great at middle linebacker, and a future first ballot Hall of Famer, but he was the 10th best defensive player on the field for Baltimore Sunday night. That’s no condemnation of his career, which spanned the better part of two decades, but merely the player he is at the tail end of it. The attention heaped on Lewis in the lead-up to the game gave casual fans the impression that he was still a defensive force, but his play proved that it was merely hype. 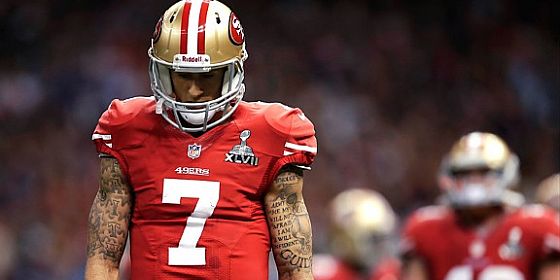 We know that is an obvious statement, but not according to Sports Illustrated writer Michael Rosenberg, who gave the 49er’s QB that title prior to the Super Bowl. Rosenberg, ignoring all evidence to the contrary, declared Kaepernick superior to future Hall of Famers Peyton Manning and Tom Brady, rather than realizing that he was simply a sophomore QB making his 10th career start. While Kaepernick played well enough to win the game, he also made a number of un-Superman-like mistakes that cost his team the title.

Beyoncé Still Has It 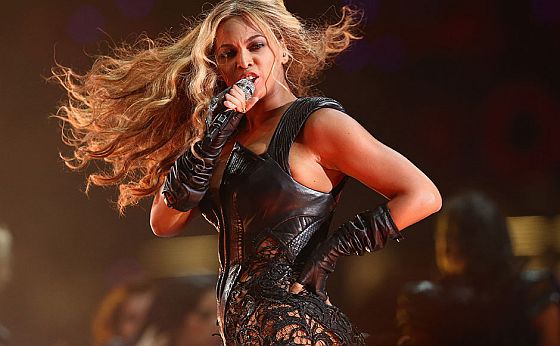 There really wasn’t a question about Beyoncé, but the superstar singer absolutely owned the halftime show. For a woman who just gave birth only a year ago, Beyoncé hid little behind a short, tight outfit. While there have been complaints about the audio itself, there is no question that Beyoncé set a new standard for energy and excitement in a Super Bowl show.

Joe Flacco Is About To Get Rich 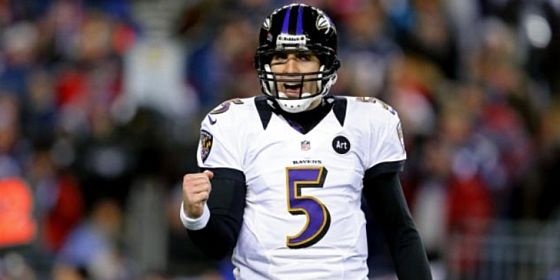 The Ravens QB went into the 2012 season as a pending free agent, with Baltimore unwilling to commit to a QB who had a history of mixed results. That decision is going to cost the Ravens significant money, as Flacco now enters free agency as the Super Bowl MVP and top name on the market. The Ravens will likely put the franchise tag on Flacco, meaning he will make somewhere in the $20m range for 2013. 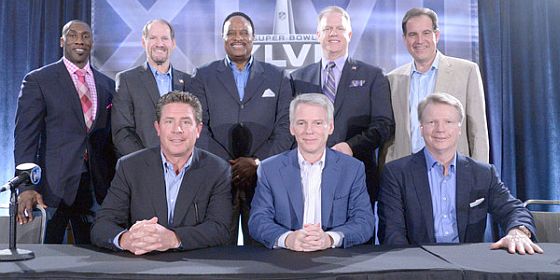 We will defer the explanation to our friends over at Deadspin, but they make a pretty good argument that the blackout proved just how worthless most studio shows are. It only takes a brief look at the follies filled filler that CBS produced to agree with their take on the issue, and we are on board with the elimination of most broadcasters. 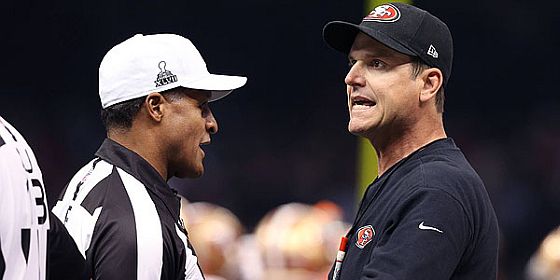 Whether the officiating made a difference in the final score is up for debate, but there is no doubt that the crew working the Super Bowl missed some obvious calls. The most egregious of which, several blatant holds during the Ravens game-clinching safety, didn’t actually matter, but the non-call was the perfect illustration of the hands-off approach this crew took. While you would have thought that the NFL had learned this lesson during the officiating lockout earlier in the season, they still foisted an unqualified referee on their biggest stage. 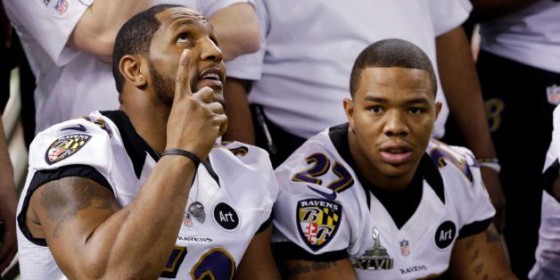 Lewis’ new found religious fervor masked an ego-driven campaign to rewrite his history. For every reporter that attacked Lewis for his failings, two stepped up to write glowing profiles about him. Even when a PED story involving Lewis broke during Super Bowl week, he used it as an opportunity to blame reporters and polish his own legend. Now that he has retired Baltimore fans can finally admit that he was a great football player, but relatively loathsome human being. 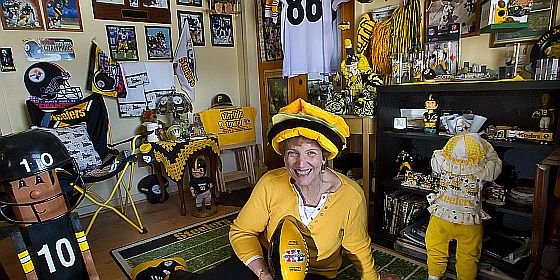 You would think that Pittsburgh fans, who have carried on an intense rivalry with the Ravens since the two teams joined the AFC North, would have been unhappy with Baltimore’s victory. You would be wrong, as Steelers supporters have managed to make this Super Bowl, as usual, about themselves. By defeating San Fransisco, Baltimore prevented the 49ers from tying the Steelers at six championships, a point of pride that Steelers fans will not let you forget.