Gadgets > Games > Get Organized With Level Up Gaming Towers

Get Organized With Level Up Gaming Towers

I am a gamer. I have a few gaming systems and with that I have tons of games and accessories. The problem with having all these toys is where to put them all. I have a few guitars for Guitar Hero and Rock Band and I was running out of space in my entertainment center. But now my problem is solved. I can organize all my video game gear with the Level Up Gaming Towers.  Whether you have an XBOX 360, Wii, or Playstation 3, Level Up has a tower for you. 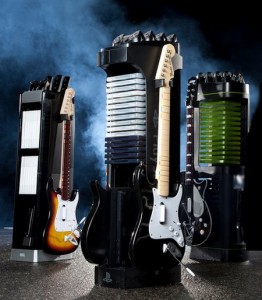 Not only can you store your games and accessories in the towers, but also your gaming console. Level Up president Jason Lemelson says, “Our line of affordable towers makes it easy for every day consumers to keep their accessories in a functional tower that looks cool in any entertainment or gaming environment.” 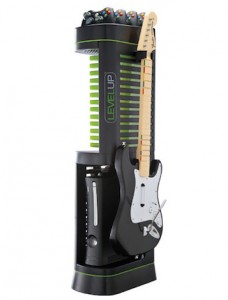 Speaking of cool, the Gaming Towers are designed to make sure your console will not overheat.. You can store DVD’s as well as games in the towers. The towers come in black, white with silver, green, or black accents. The XBOX 360 tower is called the Zig-Zag, the PS3’s tower is called Alloy, and the Wii has two versions called the Aperture or the Trideca. 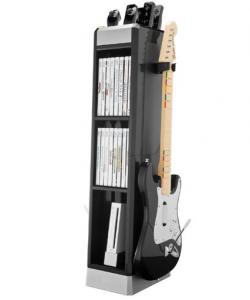 For gamers who want to get organized and keep all your games, console, and gear all together, make sure you pick up your Level Up Gaming Tower. You can pick them up at Toys R Us, Bed Bath & Beyond, Kohl’s, and JCPenny. Check out www.LevelUpGear.com for the latest news and products for your games and gear.