Liam Neeson Cut from The Hangover 2 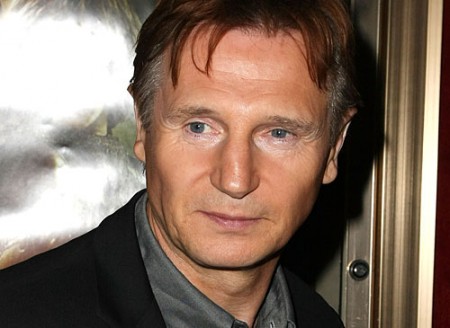 Potentially saved from a dud sequel?

News just keeps coming out about The Hangover 2, and not much of it has been very positive.

First, the full-length trailer was released and the feedback on it was very much split. Some thought it was hilarious and made great references back to the first film. Others thought it lacked originality and was basically the same script from the first flick — tweaked to be set in a different country.

Now you can cut Liam Neeson out of the mix, which may be a good thing if the sequel ends up bombing. According to People.com, Neeson’s cameo in The Hangover 2 was originally cut, but when it became clear the scene would be needed, Neeson was no longer available for filming. 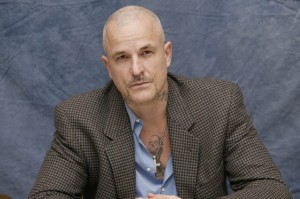 To keep things straight, that means Mel Gibson’s cameo was pushed to Liam Neeson, and is now given to … Nick Cassavetes? While we have no disrespect towards Cassavetes, he lacks the punch that would have been carried with a Gibson or even a Neeson cameo.