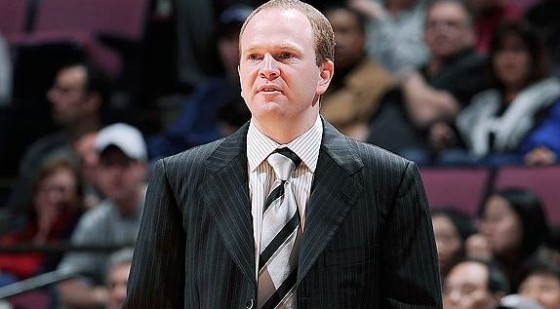 Growing up in Teaneck, New Jersey, Lawrence Frank decided that he was going to become an NBA head coach. This was an interesting life decision considering that Frank never even played on his high school basketball team. In order to achieve this goal, Lawrence Frank made a list of things to do. The list was not the typical unachievable list of audacious goals, “1. Become an NBA coach. 2. Go to space. 3. Become a Ninja. 4. Become a pro-quarterback. 5. Become the first NBA head coach, pro-quarterback Ninja to marry a super model in space!!!” 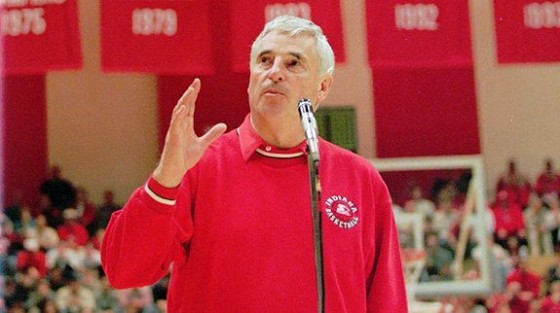 Frank was incredibly detailed and kept the list with him. When Frank accomplished one of the things, then he would cross it off of his list. Frank stated that if he had not become a trainer for the Indiana University basketball team, he would have left the University. 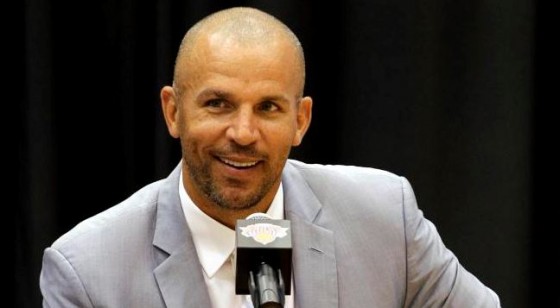 You may have heard that the Brooklyn Nets have just hired Jason Kidd (who has no coaching experience) to become their new head coach. Do you know who Kidd’s first hire was to actually come in and help (you know) coach the team? Kidd went with Lawrence Frank.

Frank is now the former head coach of the New Jersey Nets and the Detroit Pistons. The fact is that Frank did become an NBA Head Coach, but no one currently knows what the criteria is to keep a job as an NBA head coach. After all, there are six coaches who made the playoffs last year who no longer have jobs with those teams. Vinny Del Negro and Lionel Hollins took their franchises farther than they had ever gone before in terms of success. George Karl with the Denver Nuggets was selected as NBA Coach of the Year. Terminated. 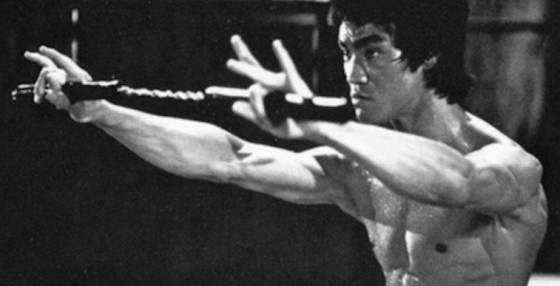 The point is that Lawrence Frank is the most Bruce Lee of goal-setting since… well… Bruce Lee. Lawrence Frank figured out a ridiculously detailed yet attainable step by step path to his goals. Now, Lawrence Frank is either going to be an NBA head coach or a top assistant as long as he wants to be in the game.

We can all learn how to set a goal from Lawrence Frank. Frank teaches us that the goal should not be to lose a ton of weight. The goal should be to ‘walk a half an hour a day.’ Can you necessarily lose sixty pounds? Maybe, maybe not. Can you walk a half an hour a day? Absolutely. At first, that may mean going all the way up the steps and all the way down the steps, but eventually you will get in the routine.

Can you walk out of the house tomorrow and start applying for NBA head coaching jobs? More than likely, that is not going to happen even if your name is Brian Shaw. 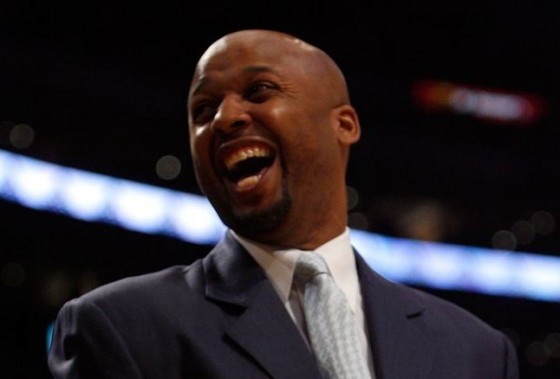 However, what if we ask the question another away? Lets say that you think that John Calipari is currently the best basketball coach working today. Calipari certainly feeds a pipeline to the NBA as far as players and all coaches have coaching trees.

Can a current high school student get accepted to the University of Kentucky? There are currently 20,000 students at the University of Kentucky. Can that kid dedicate himself to four years of math, science, and english in high school? Can he take 2 years of a foreign language? Don’t ask yourself ‘Can I be an NBA head coach?’ Ask yourself ‘Can I realistically get into a school and become an athletic trainer for a basketball team?’ Chances are that you probably can. 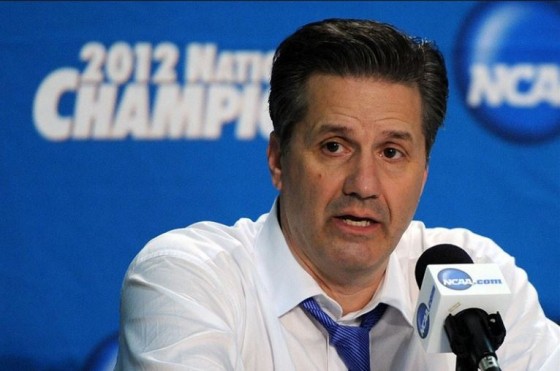 The point is not even to become an NBA coach. The point is ‘What can you do on a daily basis to work towards an overall goal which might otherwise seem impossible?’ How do you do this? Make a list of ridiculously specific but incredibly achievable goals. Why wait to have a terminal disease to have a bucket list? Can you do it? Of course, you can do it. How do you know? Some little guy from Teaneck, New Jersey who never shot a hoop in high school for his school team is now teaching the game to pros.

Lets say that for some insane reason you want to be a writer on the internet. You want to be able to have a thought and then share it with the world everyday. Is that where you start? No. You start with a goal to get one article published on one website. Who knows? A couple of years later, it might even have two million views.

The point is that no matter what your goal may be, you can learn a lot from the life of Lawrence Frank.