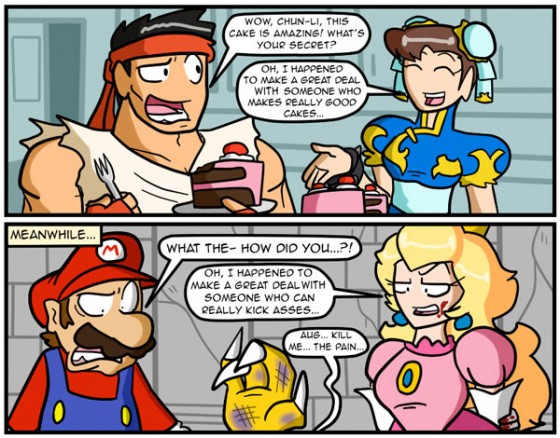 Video games are often accused of poisoning the innocent little minds of children (and us child-like adults) with fantastical ideas of what the world would be like if there was non-stop crazy shit going on everywhere. Imagine a world filled with golden coins for us all to collect for no apparent reason besides simply wanting to have them or a life lived completely in fear of being quite literally DESTROYED by a crazed, bloodthirsty orc. Beautiful, ain’t it? 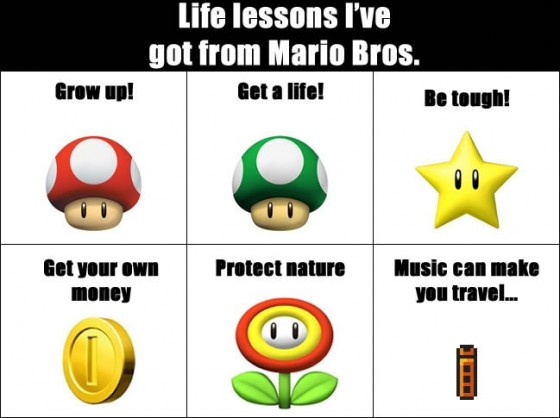 Now open your eyes and take in the REAL world. Guess what; it totally sucks. However, although real life may seem pretty boring (there are just too few orcs roaming the streets nowadays), there are actually a few ways for us to utilize the skills we acquire as gamers to our benefit every day. Read on to learn how you can virtually level up in each major part of your life with the help of your gamer skills: 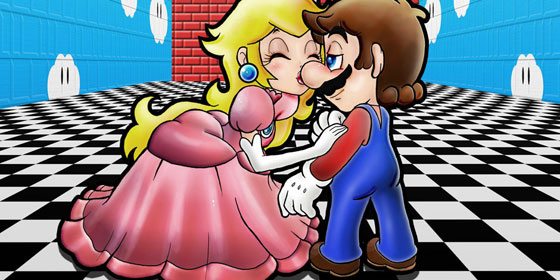 Look, sometimes you just have to abandon every ounce of reason you may have jingling around in your brain and chase that special lady to THE END! Even if it seems like she has absolutely no interest in you whatsoever, keep chasing her and eventually you’ll find out for sure (possibly with police intervention). This gaming ability could just payoff in the end and you’ll be able to point and laugh at all the other losers who gave up too soon. 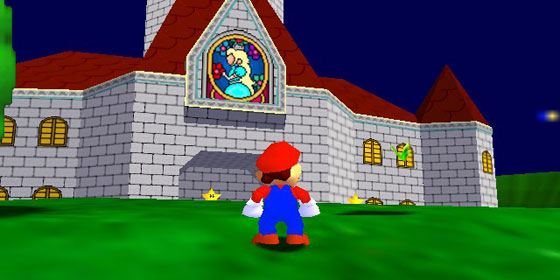 Super Mario knows this bit of wisdom best of all.

No matter how “complicated” the matter may seem; Mario’s no quitting attitude will leave you with only one possible plan of attack (CHASING). Just remember his words of wisdom: “Here we go mama mia!” and start moving. 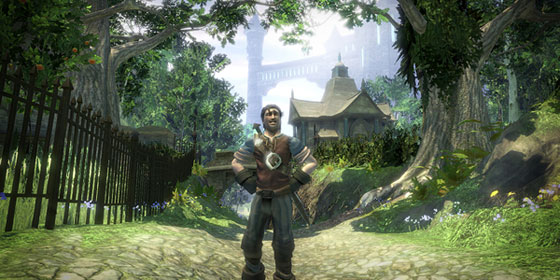 Some things are fairly difficult to decide on and taking a stance on either side of an argument means following it through to the end, whether you’re right or wrong. In the world of Fable, making decisions can be a very simple matter as you have the luxury of complete detachment from your own actions. This means you can do or say virtually ANYTHING without having to fear the inevitable repercussions!

In real life though, calling your landlord a fat cow and dancing like a chicken in front of your father in law for no apparent reason will usually lead to situations that you don’t want to be involved in. Therefore, when you are trying to decide on whether or not you should throw your inhibitions to the wind and dance the tango without any music with that bum lying in the street, remember to first view yourself as little more than a personal avatar capable of anything and everything you order it to do. 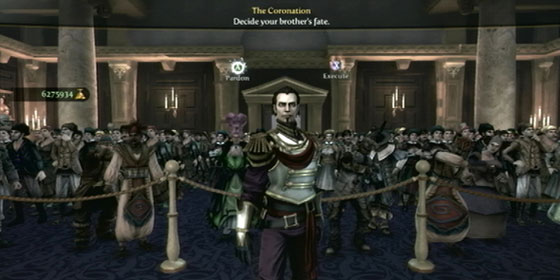 Next, organize your life’s major decisions into two different possibilities that both lead to very different outcomes. All that’s left now is for you to choose.

If your boss asks you to run across the street and get him a mocha chino latte, you should immediately detach yourself from reality and sum up your options into two specific responses; one good and one bad. On one hand, you can play nice and thank him for the opportunity to get him something then go skipping over to the coffee shop while your other option could go along the lines of calling him a dumb-ass caffeine addict and spitting on his tie.

When you make your decisions as clear cut as that, you simply can’t go wrong.
Go ahead and start leveling up ASAP!