Humor > News > Lindsay Lohan is NOT a Milkaholic!

Lindsay Lohan is NOT a Milkaholic! 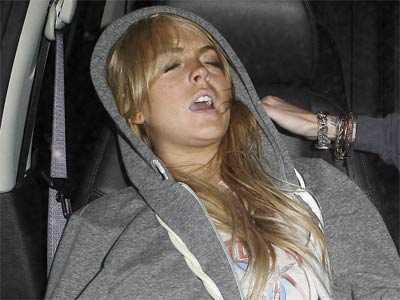 In batshit crazy news, Lindsay Lohan has filed a $100 million suit against eTrade claiming the company used her likeness in their Super Bowl add.  Here is the ad in question, featuring that milkaholic Lindsay.

In papers filed in Monday in Nassau County, New York, the Mean Girls star claims that one of the online brokerage’s recent TV ads featuring a ditzy, “milkaholic” baby girl named Lindsay is modeled after her and improperly invoked her “likeness, name, characterization, and personality” without permission, violating her right to privacy. Lohan is suing for $50 million in compensatory damages and an additional $50 million in exemplary damages. She also demanded that E*Trade stop running the ad. via EW.com

In related lawsuits brought about by the Lohan legal team: 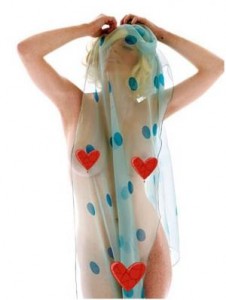