Sports > Basketball > Linfographics : In Honor of the Death of Linsanity

Linfographics : In Honor of the Death of Linsanity 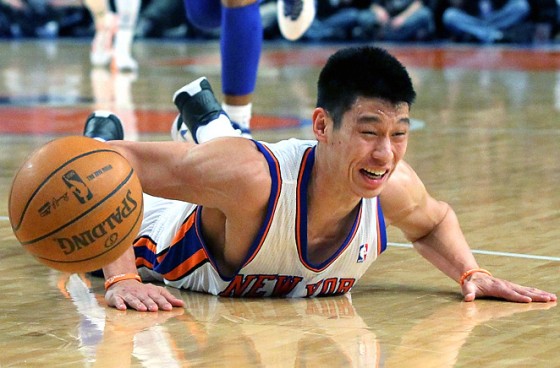 It was fun while it lasted for the media, Knicks fans, and Asian-Americans who dream of making the NBA one day, but with the season ending injury to Jeremy Lin, it appears Linsanity is truly over. His minutes and statistics had already decreased, but Jeremy Lin had been performing like a respectable NBA player even after his initial luster wore off. Now with his season ending injury, we figure it’s as good a time as any to take a look at these Infographics, which obviously have a limited life of relevance. Remember what it was like back in February? Yeah, we don’t miss it either : 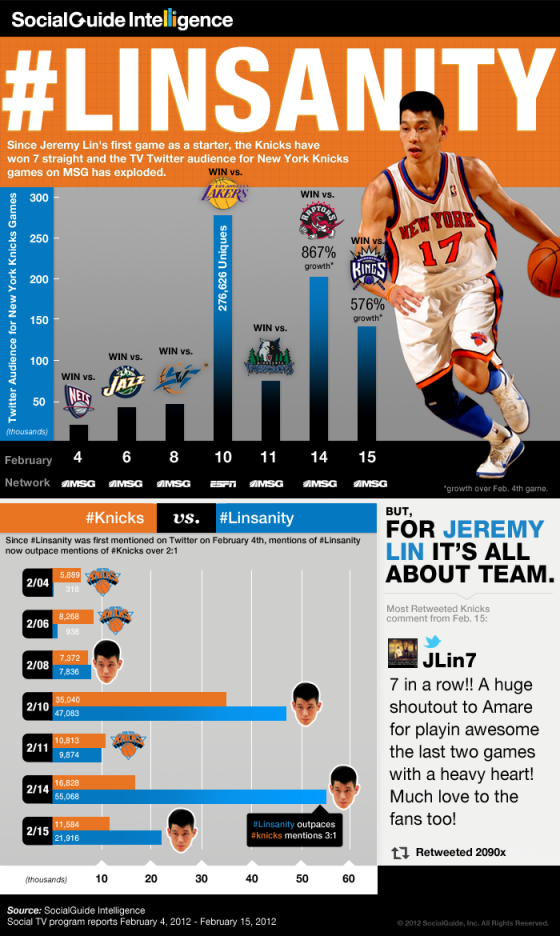