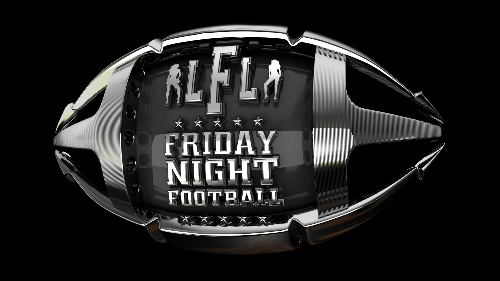 In case you’ve missed the news over the past few days from some of the ads we’ve been running around here, the Lingerie Football League is back, and its on TV! Last year I provided a full preview of the league, and discussed the lack of television coverage. Well they’ve solved that problem as the games will be broadcast this season on MTV2. I’m not really sure why they didn’t put the games on Spike, since they’re owned by the same company, but either way we all win. Here is a bit from the press release :

Tonight, 9/10 at 11 PM ET, is the world premiere of LFL PRESENTS: FRIDAY NIGHT FOOTBALL. Thanks to the crew at MTV2, we’ll see a new era of ‘Friday Night Lights,’ one where high-profile beauties provide viewers action-packed 7-on-7 full-contact tackle football games. LFL, Friday Night Football on MTV2 will be unlike any other football broadcast you have ever seen, from inside the huddle to the locker room and even officials’ debates.