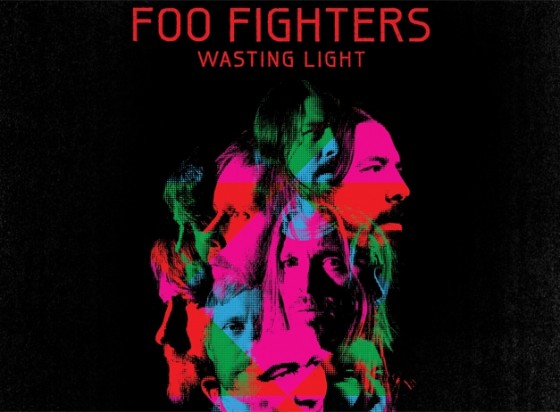 Remember when people used to buy things called CDs? Yeah, me neither. Spending cash for new music is so ’90s, especially when you can illegally download, er, I mean, listen to albums days or sometimes weeks before they are officially made available to not purchase at a closed Tower Records.

Like the Foo Fighters newest hard rock offering, “Wasting Light,” which can be heard in its entirety by clicking play below. Isn’t technology fabulous? Sure, it cost me a job six years ago when I was replaced by an automated software program, but I’m over it. After all, it’s been written that Skynet will render humans obsolete any day now. So, pour some out for the post-apocalypse and listen to Dave Grohl belt out a few bitchin’ tunes.