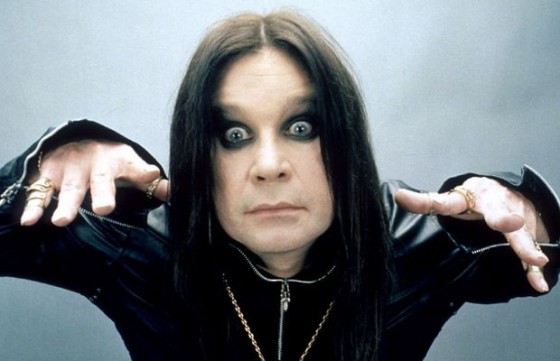 Damn, do I miss good ol’ fashioned kick in the ass rock ‘n’ roll music. Maybe it’s just me, but the genre as a whole really seems to be on its last legs. Oh well. At least the “Prince of Darkness” is still cranking out original stuff that resonates.

Ozzy Osbourne just released a brand new track called “Let Me Hear You Scream.” After three listens, I’ve concluded I love it. It’s not over-produced, nor does it try to be too clever. It’s just Ozzy doing what he does best — belting out some catchy lyrics as only he can.

The dude is 61, but he sure as shit hasn’t slowed down. The fine folks over at Metal Insider have the song streaming, so head on over for a listen. I was all set to post a video until the YouTube police yanked it from their site. What a bunch of buzzkill party poopers!