Grub > Beer > Live the Dream : Own Your Own Brewery

Live the Dream : Own Your Own Brewery 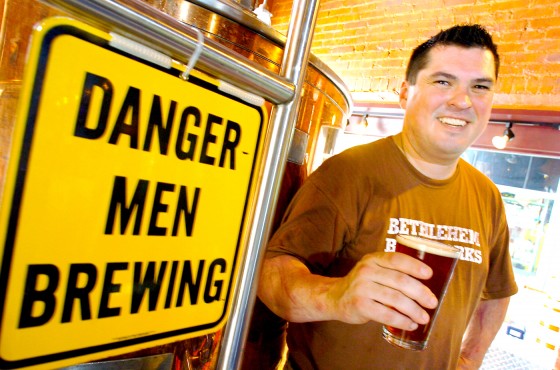 If there’s one awesome, realistic thing a guy can do besides arm-wrestling an alligator inside an active volcano, it’s brew his own beer…in his own brewery. Remember the Drew Carey Show? Buzz Beer? Remember how even an awkward, doughy (accordion-playing) office dork like Drew became suddenly the coolest guy in the neighborhood just by brewing his hideous caffeinated beer? 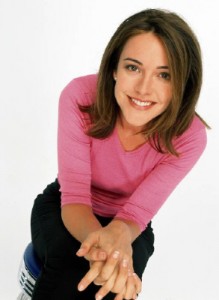 Also, we’re pretty sure he was nailing Kate

You may not have known this, but that opportunity is standing right outside your door, knocking and pissing into your azaleas. You–yes you there–can be part-owner of your very own brewing company. Not just any company either, but one with all of the necessary equipment, delivery teams, brand recognition and even a target demographic. For as little as $5, or as much as $250,000, you could fulfill your dream of living solely off the proceeds of getting high school kids hammered. 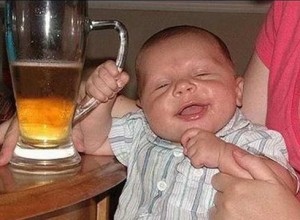 If that sounded like the biggest load of horseshit you’ve heard in a decade, give yourself a gold star. But make no mistake – the deal is legitimate. The offer is on the table for anyone, literally any average Joe, to step in and become the brewmaster of an actual brewery. So where does the horseshit come in? 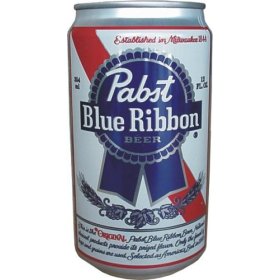 That’s right, a pair of advertising companies have partnered up to buy the makers of PBR through a bit of salesmanship and creative marketing called “crowdsourcing,” which is basically like crowd-surfing, except with a dramatically reduced opportunity to grope some groupie-ass as it surfs on by.

The gist is, you and God knows how many others can all pitch in to buy the company with a minimum investment of five measly bucks.  How much of a business can five dollars get you? Well, worry not fair investor, because according to their website one green Lincoln can snare you about a bottle of that cold, refreshing Pabst Blue Ri- wait, really? Five dollars for a bottle of goddamn PBR? What kind of dipshit would pay five bucks for any amount of- 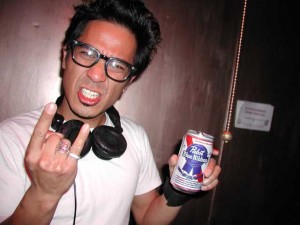 Anyway, Pabst Brewing Co. is on the table right now for a cool $300 Mil. If that seems a little exorbitant, keep in mind that bottling mule urine is an incredibly expensive process, what with the handling mule dicks and all.

On the one hand, if you buy into the deal you’ll be a partner in a massive beer-brewing company and may even see some profit, albeit in the form of a voucher for free tetanus shots or McDonald’s or something. On the other hand, you’ll also be supporting the most horrifying scourge to afflict humanity since the days of the Black Plague: 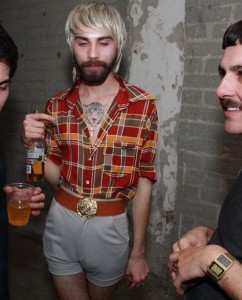 Bet you thought we were going to say ‘alcoholism’

Naysayers may try to contradict our opinions here by citing the fact that Pabst produces a wide variety of concoctions in addition to PBR. And while that’s true, we can’t help but point out: 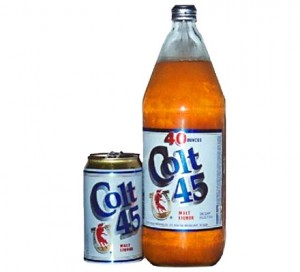 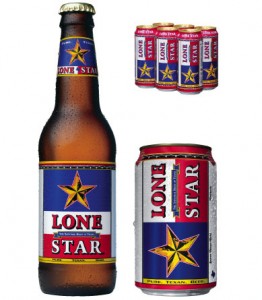 So if you’re in the market for a brewery, or happen to have a trust fund that isn’t working too hard, go ahead and get in on this deal. Who are we to say you can’t live your dream?