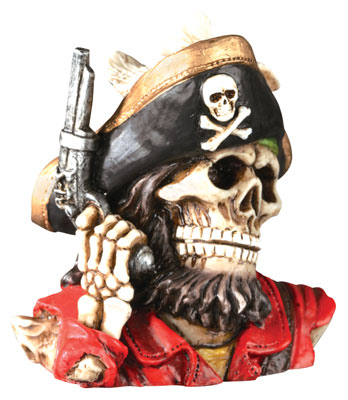 Your typical Ubuntu user, according to the IIPA

It’s no secret that software law turns perfectly rational human beings into complete freakin’ retards, but the latest turn of events is that a US lobby agency, the International Intellectual Property Alliance, is trying to get countries that recommend the use of open-source software blacklisted, because this is the 1950s and we freak out whenever a government does something even vaguely Communist.

To break my usual stance and use of the royal “we,” as a recent Ubuntu convert, I find this news hilarious, because this is something that doesn’t need the law to take care of it. It just needs time.

I could point you towards an article I wrote about Ubuntu on another site, the shameless self-promoting whore that I am [Editor’s note: seriously, he is one. We’ve had that ass for a sixer of Bud.], but instead I’ll just lay it out for you.

If you’re only mildly retarded about computers, want to spend time fiddling with code, and enjoy solving puzzles, open-source is the software for you. You’ll spend days learning about obscure political points and complex computational science problems to solve difficult issues like “Why doesn’t my computer play YouTube?” and “Can I make this thing hibernate without crashing?” For me, it’s great, because I like beating my head against walls, and doing things over and over again hoping for the same result. I grew up playing Nintendo before there were save points. To beat games, that’s what we did, you little punks. 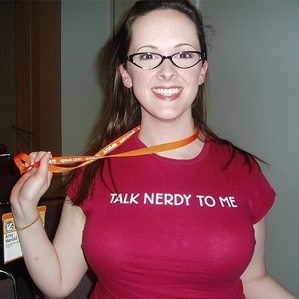 But I can impress chicks by having beaten those games, so it was so, so worth it.

But if you just want it to work, like 99% of the planet, open-source is your worst possible nightmare. If you hate and fear computer code, it’ll make you cry. Linux and its buddies were created back when most people didn’t have and didn’t need a computer, so anybody online was probably a CS major, a spammer, disgustingly rich, or all three. As a result, open-source software is stuck somewhere in the mid-90s. I keep expecting an alert to pop up asking me to install AOL.

So basically, once these countries really get the full open-source experience, they’re going to run screaming into the loving arms of Windows. Except Internet Explorer, because fuck Internet Explorer. Why? This is why: 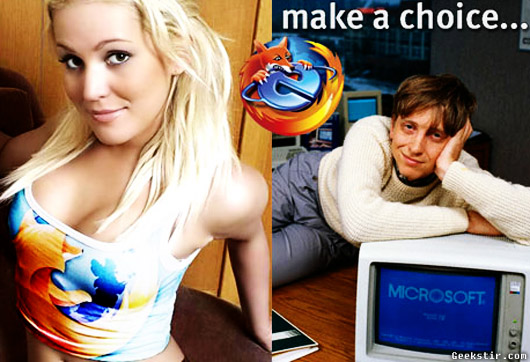 That's freely available code we can believe in.