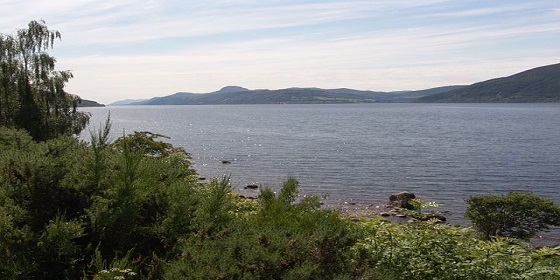 Scotland’s most famous monster trapped in a body of water about 23 miles long and at most 223 feet deep is back in the news. A compelling image of the Loch that showed what appears to be an organic being in the water was taken with Apple Maps. This totally is not just a promotional stunt for Apple Maps. 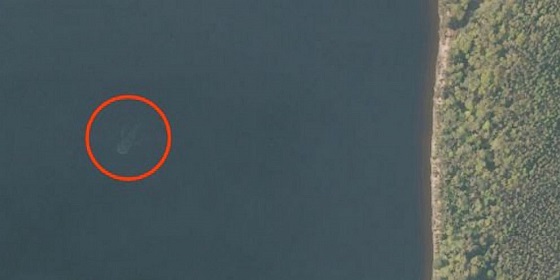 Given that the monster of legend, traditionally called “Nessie,” is usually described as looking like a dinosaur called a plesiosaur (basically an aquatic version of a brontosaurus,) the image above looks more than a little off model. In fact, it looks suspiciously more like a catfish or whale shark than it does any eye-witness account of the Nessie. Frankly, all the people who claim to have seen Nessie should be the most skeptical about this image. 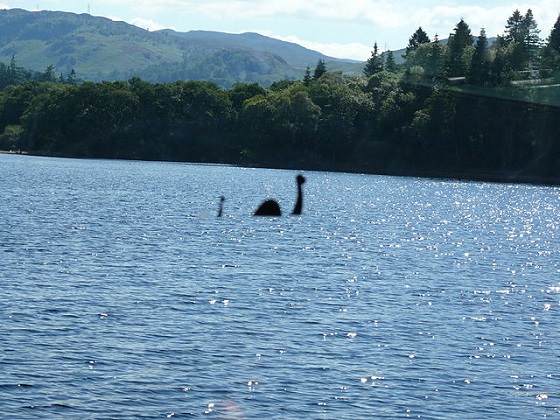 Get with the program and look like but less MS Paint-like, you stupid Apple Maps monster!

It should be noted that if you want to see gargantuan sea monsters of more plausible existence (Nessie having been debunked numerous times) Google Maps  offers you a means of looking for whales. Sorry we’re linking them instead of you, Apple. But they didn’t engage in any of this likely chicanery to get some publicity. 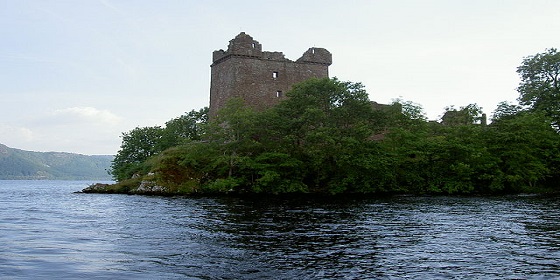