Sports > Other > A Look at Strange Mascots

A Look at Strange Mascots 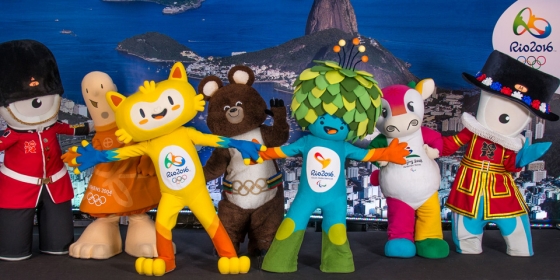 Sometimes we wonder what they were thinking when they came up with the mascot for certain teams. Granted, it’s not always easy coming up with a mascot, especially if your team isn’t named “lions” or “bears”. But some mascots look like they were designed with the intent to make children cry in fear. Other mascots look like they were thought up while the owners were on drugs. In fact, the mascot of the minor league baseball team, the Altoona Curve, actually looks like a bong. While we’re on Pennsylvania teams, what exactly is the Phillie Fanatic supposed to be? The following gallery is a look at some of the strangest mascots out there. Your guess is as good as ours at what some of them are.