Media > Television > Looking Ahead to Season Four of Breaking Bad

Looking Ahead to Season Four of Breaking Bad

For those who are faithful watchers of AMC’s original drama Breaking Bad, you probably have a handful of unanswered questions about the third season of the Emmy-winning series. If you aren’t a faithful watcher of the show, stop reading this and go watch it right now… I’m not kidding. Get off your ass and go buy the Blu-rays or hit up Netflix. Being an admitted TV addict, Breaking Bad is my favorite of all current television programs.

But, back on task here… I wouldn’t read any farther if you haven’t watched the series until the end of the third season, because I will be discussing plot points up until then. You’ve been warned.

The third season left us on quite a cliffhanger with multiple characters’ fates up in the air. There were also plenty of “what ifs” still going around, too. So let us dive into some of these and see ten things I’d like to see addressed and/or answered in a series addictive as Meth.

Did Jesse shoot Gale, making him and Walt indispensable?

Logic says yes because there wouldn’t be much of a show without Walt. Also, there didn’t really look like there was another way out of the pickle Walt found himself in. It’s a shame. Gale was such a nice guy, but in this fiasco he will likely go down as collateral damage.

How will the real-life game of chess proceed between Walt and Gustavo?

If Jesse did indeed kill Gale, Gus obviously isn’t going to like it. He will be forced to keep Walt around, who will then say that he needs Jesse back as his assistant. Even still, Walt has to know that Gus is looking for a way to dispose of them in the very near future. Walt is smart enough to realize that and will desperately try to find a way out. The brain games between these two are likely to expand and will, of course, be very fun to watch. 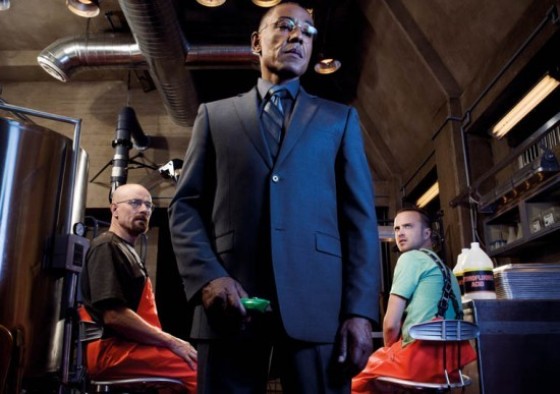 Will Jesse be able to stay clean? And will his skimming off the top be forgiven?

After going through rehab and finally getting sober, Jesse has been torn with his desire to stay that way and his love of getting high on his own supply. Also, his thieving of some of the product was noticed by Walt. If Walt noticed, you know a guy like Gus did too. While Jesse is already on Gus’s hit list, will Walt be able to protect him if he gets him back on as his assistant? So many questions in the tangled web that is Jesse Pinkman.

Is Skyler ready to be a full-time crime boss wife?

Even though Skyler was understandably angry with Walt and wanted nothing to do with him after discovering his secret, she has started to come around to the idea of joining the party. She shot down Saul’s idea of using the laser tag facility as a money laundering front and suggested Walt buy the car wash he used to work at part time. She then offers to run the business for him and do the books. But will her heart really be in it? I’m sure she will like not having to ever worry about money again, but something tells me that she will have big-time buyer’s remorse in this situation. Let’s face it, the bitch is never happy. 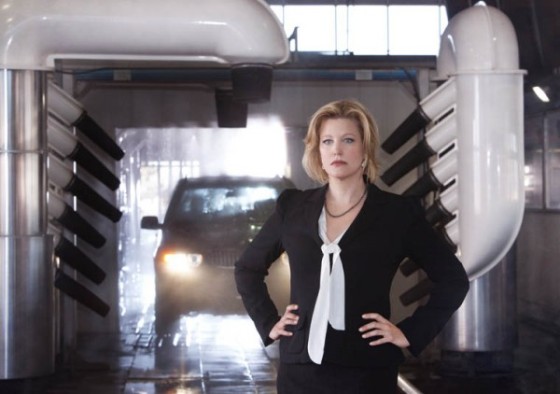 Will Hank ever walk again?

After being involved in a shootout, Hank was left wondering if his paralysis would be permanent. It would be rather upsetting if they made such a fan favorite character paraplegic, but it’s possible. However, with Walt and Skyler agreeing to pay for some expensive physical therapy treatment, I’d say he does walk again and he gets really curious as to how the White’s are affording paying for it, plus Walt’s cancer treatment, plus a business, be it the car wash or laser tag. 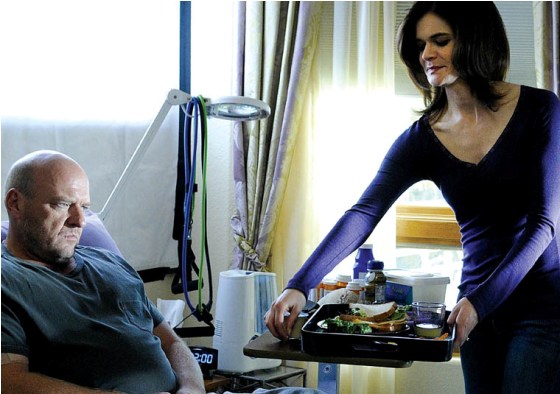 Does Mike have any allegiance, or is he just a mercenary?

Mike has to be one of the most curious characters on this show. At times, he seems so human; others times, quite ruthless. He seems to have connected with Walt on a personal level and even apologized for having to kill him at the end of last season. But will his knack to do his job be his undoing? Or will he break free of Gus? Time will tell. 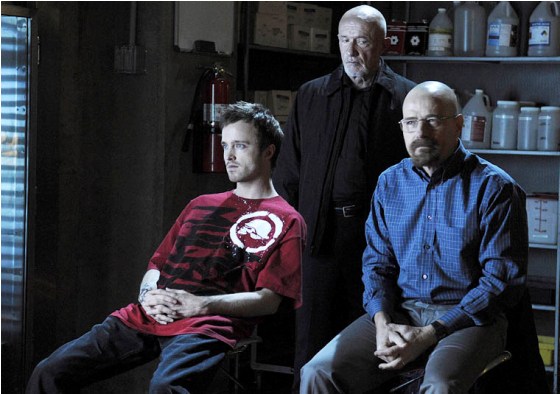 Does Saul have an endgame? Or is he content just to get a cut?

Saul definitely is the “looking out for number one” type. He’s the sleaziest of sleaze when it comes to lawyers. But the bottom line is that the guy gets results. He’s freed Walt and Jesse from several jams and seems okay getting his share of the profits. But we all know he is a greedy little bastard and will always want more. I see him really messing up Walt’s universe some way this season. 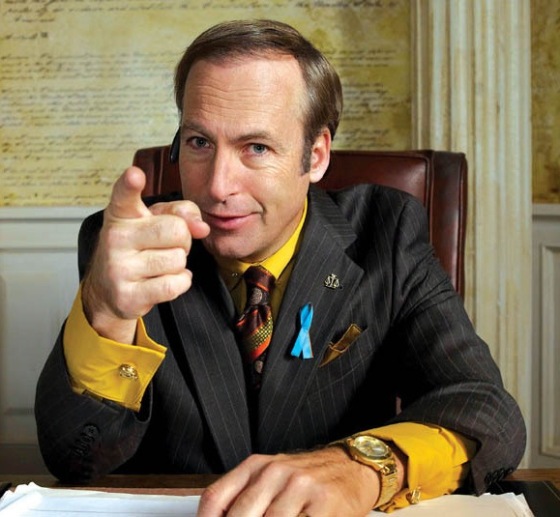 Finally, will this be the last season?

Every year, the series has gone on a season-by-season renewal. The ratings haven’t been bad, but nowhere near those of AMC’s now flagship show, The Walking Dead. Also, there is the fact that a series where your protagonist has terminal cancer in the first episode usually means there is only so far you can take the series. Show creator Vince Gilligan has suggested it will likely get a fifth season, but that could very well be the last. However, no official announcement of renewal is expected anytime soon. Unless the premiere has a huge spike in the ratings.

So, if this is indeed the final year of the show, that means no character is safe and I’d expect a few of them to start meeting their maker as soon as the season kicks off. If this magnificent series has to go, let it go with a bang while it is still terrific. It’s better to burn out than fade away, after all. We’ll find out beginning this Sunday night at 10pm on AMC. 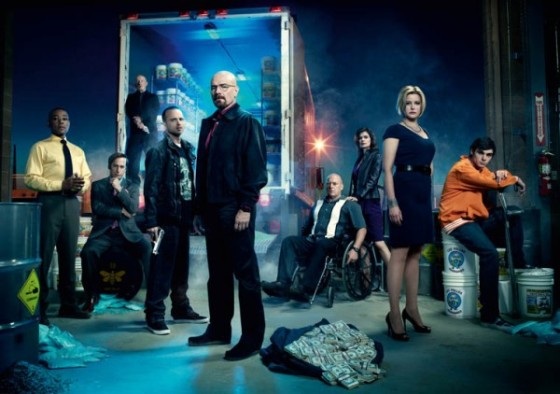