Looney Tunes Gets A Reboot 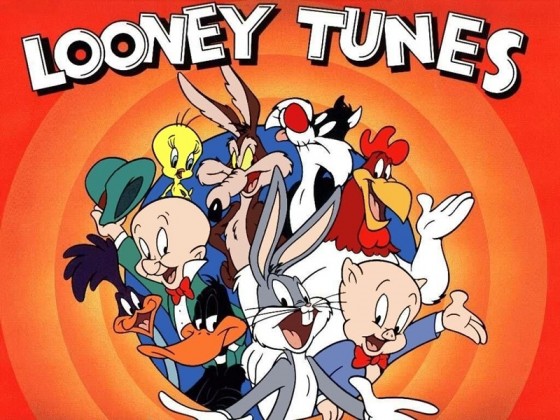 Bugs is back! Along with all the other classic Warner Bros. characters we’ve loved for decades. A rebooted version called The Looney Tunes Show has been added to the Cartoon Network’s new lineup, according to The Live Feed.

The new episodes will be thirty-minute stories rather than the tried and true short-form sketches of the past. Apparently, all the proceedings will take place in a suburban neighborhood. What the hell?! That sounds a little too much like some sorta Desperate Housewives-esque horseshit. Oh well. I’ll reserve judgment until I see a couple installments.

In addition, Daffy and Tweety and the rest of the gang will sing original songs called Merrie Melodies. Ugh. On the bright side, the Road Runner and Coyote will appear in CG shorts. Very nice. I missed ACME products and falling boulders.