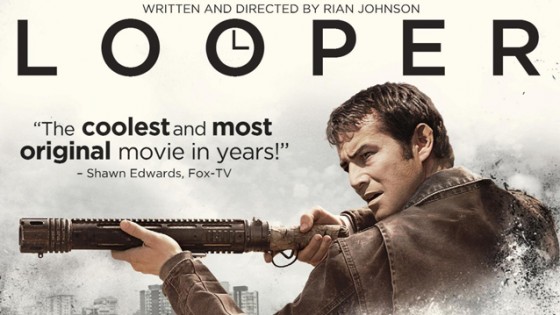 We recently ranked Looper #1 on our list of movies you should have seen during 2012, but did you realize it’s already available on Blu-Ray? That means you have no excuse not to catch the Joseph Gordon-Levitt sci-fi thriller. The stodgy Academy didn’t give Looper the respect it deserves, but with a 94% rating on Rotten Tomatoes, it was among the most well-reviewed movies of 2012.