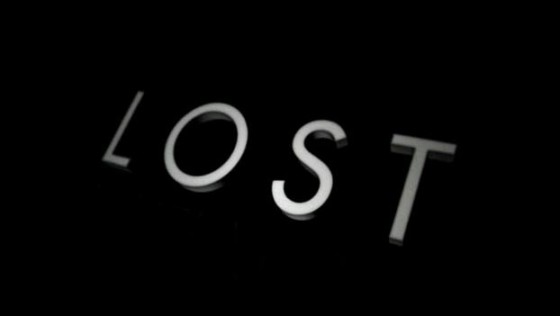 Well, it’s already been a week and the fervor caused by the finale of Lost shows no signs of dwindling. Feedback ranged from outrage to elation to WTF?, and the interweb is littered with fans offering their own versions of what exactly happened. And while the ambiguity of the final show has proven divisive amongst legions of Lost-heads, they all inevitably fall under the same unified camp of “what now?” in regards to how they’re supposed to occupy their now sensory-deprived brains. Without their beloved show to tantalize and stimulate their Lost-lust, will fans regress to a state of pre-Lost intellectual infancy, thereby littering the streets like lobotomized zombies? 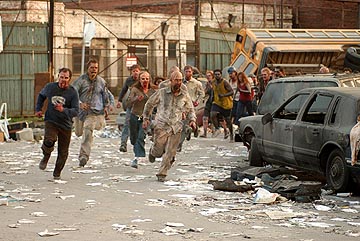 Probably. However, according to Michael Emerson (Benjamin Linus in the show), the Lost-zombie apocalypse may be circumvented, if only temporarily, due to a still-to-be-released tidbit of Lost lore in the form of 10-12 minute epilogue featured in an upcoming DVD box-set for the show.

In an interview with Attack of the Show, Emerson revealed that the Island may not be done with us yet:

“For those people that want to pony up and buy the complete Lost series, there is a bonus feature, which is…you could call it an epilogue,” explained Emerson. “A lost scene. It’s a lot. It’s 12 or 14 minutes that opens a window onto that gap of unknown time between Hurley becoming number one and the end of the series. It’s self-contained, although it’s a rich period in the show’s mythology that ‘s never been explored, so who knows what will come of it.”

I think I’ll let my neophyte neighbor “pony up” for the complete series and borrow it from him, as I’ve already seen the show twice over. Show creators Carlton Cuse and Damon Lindelof have appropriated enough of my time/money/brain cells. Damn you Lindecuse!!!