Why We Love Opening Day 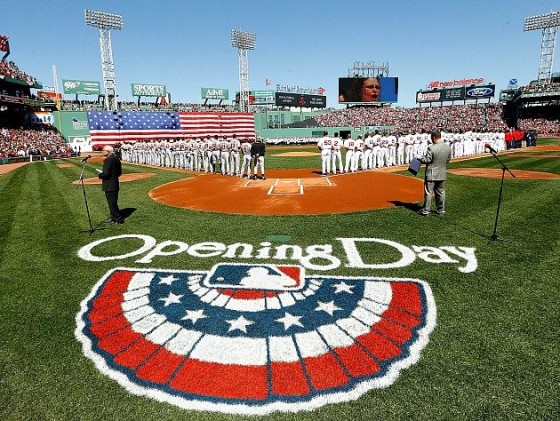 At the end of every Super Bowl the clock starts on the countdown to the day that pitchers and catchers report to spring training camp; a subtle reminder that our spring reprieve begins in a few short weeks. The commencement of each new baseball season is celebrated by fans all over the country as our respective teams begin another six and a half month journey to the World Series. But, “why?” you ask.

Baseball, in its simplest form, elicits those emotions and memories of our childhood heroes. Those warm recollections of watching Reggie Jackson propelling the Yankees to the ’77 World Series Championship, Mike Piazza putting the city of New York on his back in the first game after the attacks of September 11th, or even that special moment you and your father shared playing catch or walking into the gate for your first live ball game all come rushing back when baseball opens back up for the season with afternoon games across the country; jets soaring over the tops of the stadium and the umpire shouting those blessed two words, “Play Ball”. Opening day reminds us that in our hectic lives, there is a 9 inning escape to our more cherished past. 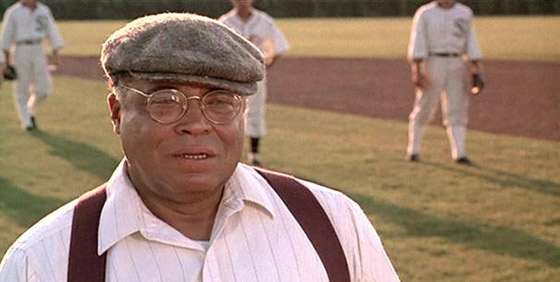 Do we really need another reason to play hooky from our lives and escape to the ball park for a few hours? I think not. Heading out to catch your team kick off the season with your friends and like-minded fans while enjoying some of America’s finest over priced beer is the preamble to Memorial Day. Opening Day for Major League Baseball symbolizes the change of seasons from our dark, cold winters to our chirpy, sunny start of spring. Like Memorial Day, it is not officially the start of the new seasonal change, but it is, for all intents and purposes the start of the new season, and for that, we celebrate.

‘Murica…fuckk yeah… Opening Day is the return of America’s past time. Baseball, in all its beauty, is the purest microcosm to the American Tale. With the start of each new season, each team comes into April with an equal shot to overcome the lengthy journey, band together as a team/city/community, work hard, have some fun, and compete for a pennant. If we have learned nothing from the game, it’s that on any given day, we can be captivated by a team’s efforts and surprised by even the biggest of underdogs, and that’s what America is about. In its simplest form, Baseball is inherently patriotic because it’s a living example of what this country has built its foundations on. No mater your age, race, political affiliation, baseball, like America, provides the medium for greatness…if you are willing to put in the work. 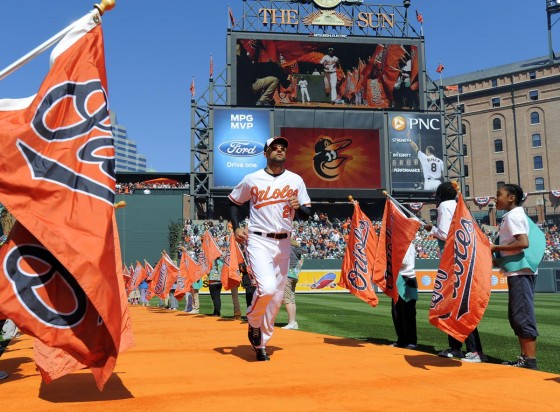 But what we really love about the start of the season is that it represents hope. Hope that our teams can persevere the dog days of August and make a playoff run, hope that a fresh start can revive a dwindling franchise, hope that this is OUR year. As we get older, fresh starts are few and far between. And as our lives mature and our careers become cemented in the mundane, the notion of hope escapes us. Opening day, even for a few short hours provides us with the satisfaction that hope does still exist. Baseball shows us, year after year that a fresh start (and some changes to the back-end of your bullpen) is all it takes to be great… ask the Mets, or the Royals. 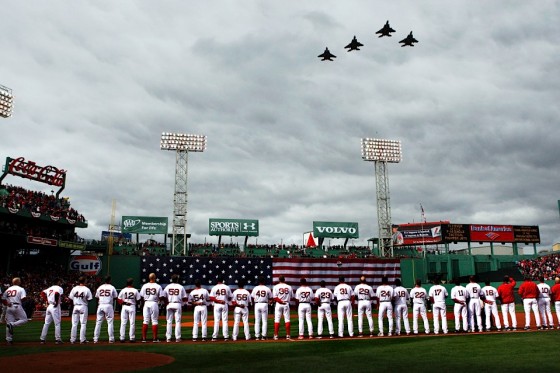 We, as a nation, adore this treasured past time and shall continue to celebrate it, year in and year out because despite all of its short comings, is a magical game… Like sex, even when its long, boring, and poorly executed, baseball is still the greatest thing ever. PLAY BALL!