By Scott Tunstall on September 7th, 2012 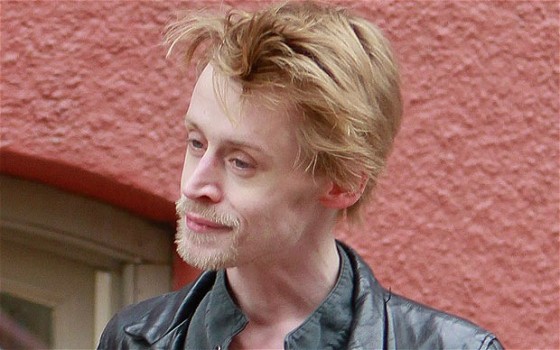 Based largely on photos like the one above, rumors of Macaulay Culkin being a strung-out heroin addict or dead have been circulating for the last couple of years. Personally, I don’t give a care what little Kevin McCallister snorts or shoots into his bloodstream, because he is one bitchin’ painter. I mean, who else would capture He-Man painting Jerry Seinfeld and Cosmo Kramer standing in the nude on the Wheel of Fortune set? No, I didn’t just make that up. 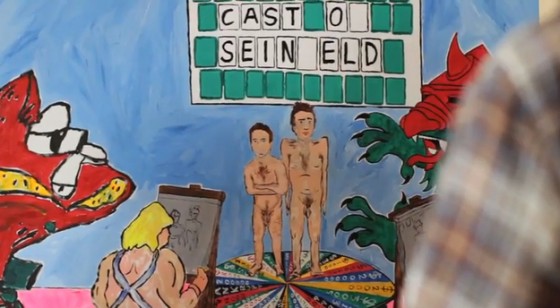 For Kramer’s sake, I hope it’s cold in there.